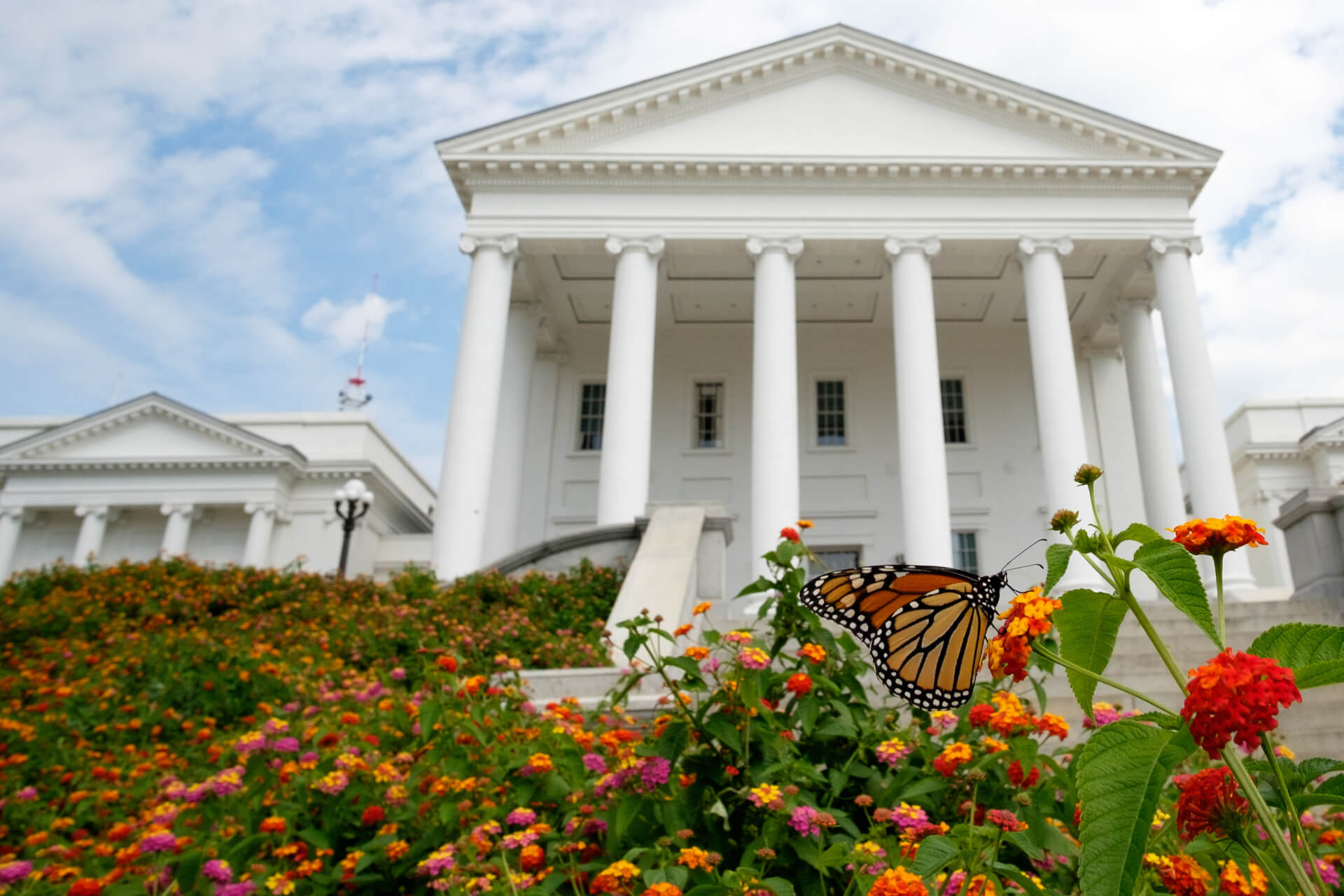 A new chapter for the Mercury

It’s a strange time to be a journalist.

Since the 1970s, trust in the media has dropped dramatically. The results of a Gallup poll published earlier this month, only 16% of American adults now trust newspapers “a lot” or “somewhat”. For trust in TV news, the figure is lower, at 11%.

Trust ratings, Gallup concluded, “have never been lower than they are now.”

There are various reasons for these declines. Disinformation campaigns have deliberately spread false information and have, in some cases, been correlated with declining confidence in journalism. Social media allows for the rapid spread of dubious claims that journalists too often redistribute without verification. And hedge funds continue to ruthlessly nibble newsrooms which represent the oldest journalism institutions in the country. Between 2008 and 2020, the the news industry cut nearly 30,000 jobs.

I can’t count the number of times I’ve been asked, “Isn’t the newspaper industry dying?” (Friends, a hint: this is not a question that promotes mutually enjoyable conversation at a party.)

In Virginia, it’s hard not to conclude that newspapers are sick, to say the least. The Richmond Times-Dispatch faced heavy cuts in newsroom. So also have the Virginia pilot and the daily press.

Small newspapers are also disappearing. The first newspaper where I worked as a staff member, The Caroline Progress, closed in 2018, leaving the 537-square-mile county without a log. It had been running for 99 years. In the room where I worked, the shelves were full of huge bound copies of every edition of the newspaper going back decades — pages and pages of county archives from which Loving v. Virginia, where the State Fair of Virginia now swirls in motion each late summer, where entire communities have been dismantled with few traces left to make way for Fort AP Hill.

As Joan Didion would say, goodbye to all that.

I know this all sounds very dark. And in some ways it’s dark and should cause very real concern among the general public. Democracy is impossible without the press to inform the public of what is happening in the corridors of power and, increasingly, to guide them through the maze of the policy-making process.

But just as the world changes, so does the press. Journalism has never been tied to a single format or business model. And just as we see old forms disappear, we also see new ones emerge to fill the void.

The Virginia Mercury, as an online, non-profit, non-partisan medium, is one such new form, and as I resume writing from founding editor Robert Zullo, it gives me hope to seeing that for four years Mercury not only survived but thrived. Meanwhile, Mercury reporters received some of the state press honorsstimulated changes in government and have consistently provided in-depth coverage of issues and communities that dwindling newsrooms are no longer able to cover.

Since we announced the leadership transition in June, the question I’ve heard time and time again is, “What’s going to change?” »

Basically, the answer is simple: nothing. The emails, calls and (occasional) letters we receive from readers clearly show that Virginians have an appetite for the kind of coverage we provide. People want to understand what is happening in their state and what the decisions of decision makers mean. They want an in-depth discussion of politics alongside politics. And they want recognition not only of their own struggles and successes, but those of their neighbors as well.

None of this will change during my tenure. We will continue to write the stories no one else writes and investigate the issues no one else investigates. We’ll monitor underground public bodies like the State Corporation Commission and explain the ins and outs of how state government works. We will look for patterns in what is happening in local governments across the state and identify the issues that most concern Virginians and their elected representatives.

I will also be working on building partnerships and fundraising so that we can continue to strengthen our team and provide quality reporting on a wider range of topics, be it housing, work, life. inequalities or other areas.

If we’ve learned anything from the plight of newspapers nationally, it’s that you can’t do more with less. It takes more to do more.

If you have ideas on how we can grow, contact us. If you want make a donation, we are grateful for every dollar. (Our parent organization, States Newsroomlists all donors who contribute more than $500 here.)

In his farewell column On Monday, Bob wrote that working at Mercury has been the highlight of his professional life. Even before becoming editor-in-chief, I could say the same thing. I started freelancing for the Mercury when it launched in the summer of 2018 and joined the team in June 2019 when the Mercury received funding to add an environmental reporting position and energy – the role I’ve had for the past three years.

This job is hard to say goodbye to. Although I have a background in publishing – I spent several years editing academic journals and books – writing has always been my greatest love. Writing for Mercury was one of the few opportunities that could convince me to retire from full-time reporting.

After all, despite the misery of late-night committee meetings and endless regulatory procedures and having phone conversations, I wouldn’t give up the experiences I’ve had over the last three years.

I had to stand on Summers Mountain in remote Highland County while fire crews ignited lines of flames along slopes as part of a prescribed burn. I was in a boat off Oyster, Va. on the east coast as a curious dolphin passed and passed beneath us. I sat at the feet of anxious groups of lawmakers on the General Assembly floor as they tried to hammer out last-minute deals. I went in another boat 27 miles off Virginia Beach to see some of America’s first offshore wind turbines. (OK, that one wasn’t so great: I threw up five times. But I enjoyed the solid, soft floor of the Old Dominion in a way that I had never felt before when we docked.) I watched the morning mist rise from the hollows of the mountains of Wise and Buchanan counties and marveled at the kudzu-covered cliffs that tower over the bends in their roads.

Now, however, it’s time to pass the baton to someone new as Mercury continues to evolve and grow.

We already welcomed Nathaniel Cline, formerly of the Loudoun Times-Mirror and Northern Neck News, to our team this month, and will soon be recruiting a new person to cover environment and energy. While we are sad to lose reporter Kate Masters in New York, senior reporter Graham Moomaw will remain to keep an eye on politics, and columnists Roger Chesley, Bob Lewis, Wyatt Gordon and Ivy Main will continue to offer detailed commentary. in all areas of state policy.

We have a great team in place to keep you up to date and informed, and we hope you will continue to read Mercury as we begin this new chapter. Please feel free to send an email with your questions, comments and concerns to [email protected]