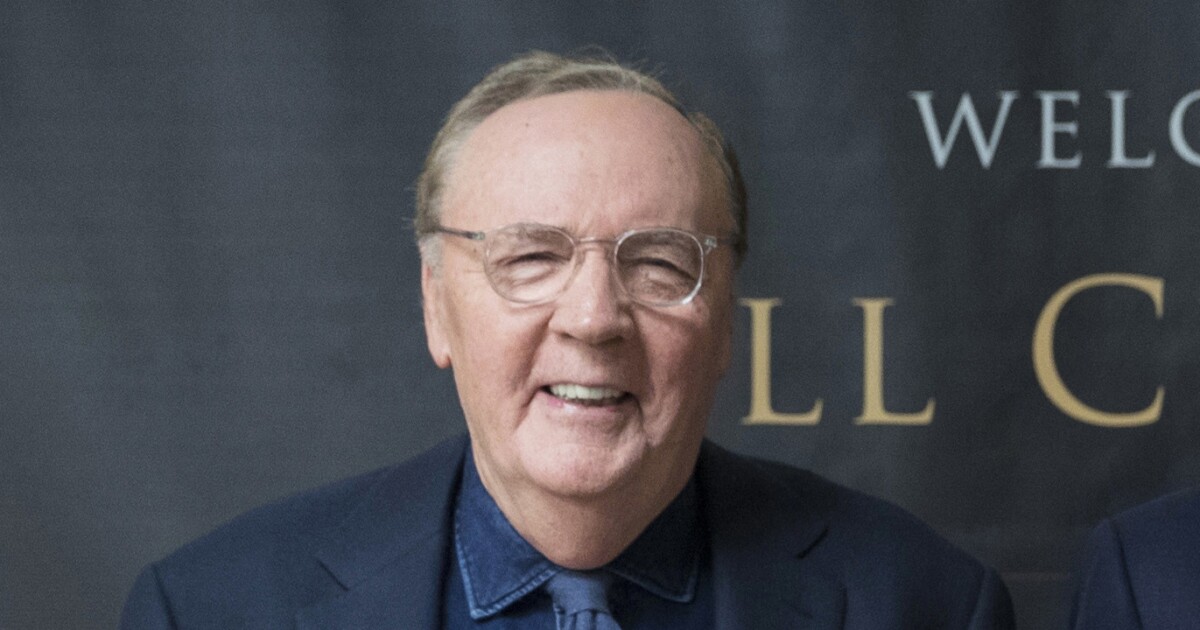 James Patterson has apparently seen what it’s like to be marginalized, and it’s not for him. Or for the aging white male writers he seems to care about.

Reflecting on his illustrious career following the publication of his autobiography, the best-selling author expressed concern for white men, who he says are now struggling to find work in the entertainment and publishing industries.

Patterson called their struggle ‘just another form of racism’ in an interview published in the Sunday Times in the UK Unsurprisingly, he gets a lot of heat for saying so.

The quote came as the ‘Stories of My Life’ author, whose writing success came with his thrillers about black detective Alex Cross, tried to vent his disappointment with the film adaptations of his novels, claiming that he would like for once to “stand up and cheer on one of my books on the big screen.

Big-screen adaptations of his more than 300 books include the Morgan Freeman-starring films “Kiss the Girls” (1997) and “Along Came a Spider” (2001). (Next Step is an adaptation of “Run, Rose, Run,” which he co-wrote with music legend Dolly Parton.)

“I just wanted to create a character that happened to be black,” the 75-year-old said. “I wouldn’t have tried to write a serious saga about a black family. It’s different in a crime novel because the plot is so important.

“I understand,” he continued. “How did we get through this period, especially in Hollywood, where there was all this talent and no one was hired?”

From there, the author of the Sunday Times article said Patterson was now worried that white men were having trouble finding work in film, theatre, television and publishing and thinks the problem is “just another form of racism”.

“What is this all about?” he thought. “Can you find a job? Yes. Is it more difficult? Yes. It’s even harder for older writers. You don’t meet a lot of 52-year-old white men.

Critics were quick to judge the “The President Is Missing” co-writer’s remarks, taking for replies to Patterson’s most recent tweet to share their thoughts.

“I’m so sorry to hear about the discrimination you and your $700 million face on a daily basis. We really should be doing more to help wealthy white multi-millionaires have their voices heard. I can’t imagine the struggles. Hang in there sir,” a user wrote.

“I hope you really didn’t say that” added another one.

“It’s great to see you overcome the stigma of being a white dude and get the gig to… *check notes* write your autobiography. How many other writers were you up against? said a tweet.

“You already know… I don’t throw away or burn my money (books [of] his that I own) but I am [definitely] remove them from my library and never buy them again. This man literally had 2 well-known people of color to play his main character, Alex cross, and then says it’s done, ” wrote another user.

Representatives for Patterson did not immediately respond to The Times’ request for comment on Monday.

Elsewhere in the interview, Patterson also said he disapproves of actors and public figures interjecting on topics they’ve gleaned from the internet, but said he’s “almost always on the side of free speech. “.

“He has the right to tell his own story,” Patterson said.