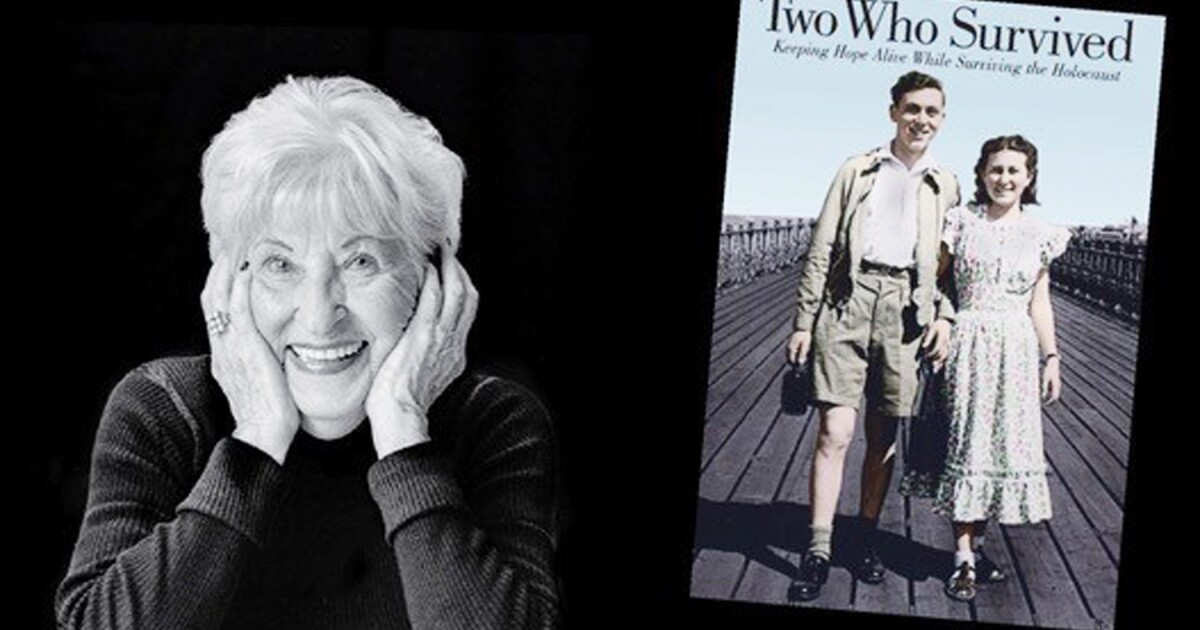 On September 20, Alana Quintana Albertson, author of “Ramon and Julieta” will participate; Caitlin Rother, author of “Death on Ocean Boulevard” and Rose Schindler, whose book “Two Who Survived” details her experiences during the Holocaust. Zoe Ghahremani, La Jolla resident and author of “Sky of Red Poppies,” will return as moderator.

“All of them have made best-seller lists,” said Linda Simon, president of the Rancho Bernardo chapter of the Brandeis National Committee. “Zoe has been a moderator for years and was a panelist.”

Simon said the event has been popular for many years because attendees “love to hear authors talk about their books, how they get their ideas. … They are generally very good speakers with an interesting speech.

Albertson, a Poway resident, is a Latina bestselling romance and mystery writer with more than a million views on her romantic mystery series Se7en Deadly SEALs on Radish, according to her online bio. His Latin Rom Com series “Love and Tacos” was picked up for television.

The series includes “Ramón and Julieta” – the book she will talk about over lunch – and “Kiss Me, Mi Amor”. His Heroes Ever After series has four novels, his Blue Devils series has two novels, and the Deadly SEALs series has four. Other series include The Trident Code and Rescue Me. Details can be found on his website, authoralanaalbertson.com.

Rother is known for her true crime books, including “Lost Girls” about the rapes and murders of Poway teenager Chelsea King in 2010 and Escondido teenager Amber Dubois in 2009.

Rother is to discuss “Death on Ocean Boulevard: Inside the Coronado Mansion Case”, about the death of Rebecca Zahau. Authorities have ruled her 2011 death a suicide, but her family members still question that decision and say she was murdered. Zahau died two days after her boyfriend’s young son was fatally injured in an accident at the same house while in her care.

Rother, who lives in Kensington, has authored or co-authored 14 books. She is a Pulitzer-nominated investigative reporter and former reporter for the San Diego Union-Tribune and other newspapers who has been writing books full-time since 2006, according to her online biography at caitlinrother.com.

“Two Who Survived: Keeping Hope Alive While Surviving the Holocaust” is the story of Rose and Max Schindler written by Mr. Lee Connolly. It tells the story of a city boy and a country girl who were taken from their homes in the late 1930s and placed in concentration camps during World War II.

Del Cerro resident Rose Schindler was born and raised in Czechoslovakia. She was 14 when she was deported to Auschwitz with her parents, seven siblings and an aunt. Her late husband, originally from Germany, was deported with his family to Poland and for three years ended up in six concentration camps.

As adults, the two participated in a number of activities, including The Butterfly Project, which aimed to educate students about the Holocaust, according to their online biography. Rose was president of the New Life Club, an organization for Holocaust survivors in San Diego. The couple have received numerous awards over the years and Rose regularly shares her experiences with students and other members of the community. More information is at twowhosurvived.com.

The Book and Author Luncheon is a fundraiser organized by the 42 chapters of the National Brandeis Committee across the United States, Simon said. Luncheons usually take place in the spring, but have been delayed until this fall due to pandemic restrictions on public gatherings.

“This is our biggest fundraiser of the season,” Simon said. “We haven’t had one for almost three years, so we’ve been looking forward to it and have been working hard (on planning).”

Proceeds from this year’s event will go to support the Brandeis University Library in Waltham, Massachusetts.

“Before the pandemic, we would raise between $1,500 and $2,000 after our expenses,” Simon said, adding that the RB chapter was very conservative in its expectations for this year’s luncheon. “We hope it will be a success.”

It is the first time the luncheon, held annually for more than two decades, will resume since the pandemic. It last took place in March 2020, just days before all of the COVID-19 shutdowns began.

In recent years, Simon said he has usually attracted more than 60 attendees, but this year organizers are hoping for at least 35.

The chapter requires proof of COVID vaccinations and boosters and asks attendees to wear masks.