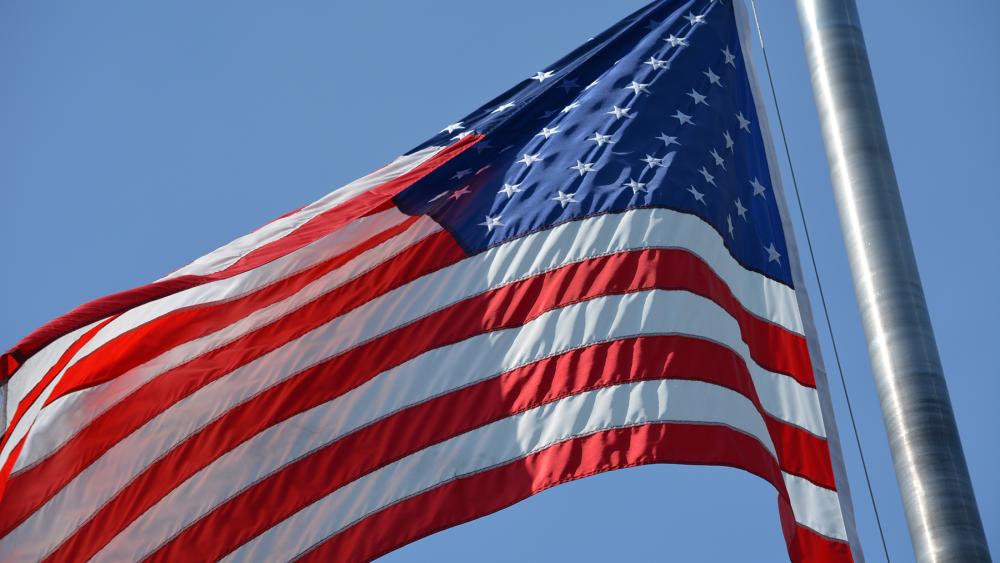 Several Penn State campuses will host events marking Constitution Day in September. All institutions of higher learning that accept federal funding are required by law to recognize Constitution Day annually in some form.

Constitution Day falls on Saturday, September 17 this year, and Penn State events are scheduled throughout the weeks of September 12 and 19.

On the University Park campus, the Constitution Day celebration will emphasize the role of “the people” in maintaining democracy. Students in the Civic and Community Foundations course will create educational posters focused on this central issue and will be online at an event from 2-4 p.m. on September 20 to answer questions and provide feedback on their posters.

“Freedom of Speech and Constitutional Law,” a conversation with Michele Ramsey, Associate Professor of Communication Arts and Sciences and Associate Professor of Women’s, Gender, and Sexuality Studies; noon, Monday, September 19, Perkins, MPR. Ramsey will discuss free speech from a constitutional law perspective, helping students understand what we as a university are able to do legally when hate groups visit campus and exercise their right to freedom of expression. During this time, students will also have the opportunity to paint activism magnets to take with them and create signs for the campus to use in a counter-protest, as a legal way to respond.

A voter registration and education campaign is scheduled from noon to 1:30 p.m. at Vairo Library.

Brandywine students, staff, and faculty members are invited to learn how to register and participate in Pennsylvania’s upcoming midterm elections on November 8, 2022. Additionally, Vairo Library staff will provide a special exhibit books on the Constitution.

Brandywine students, staff and faculty are invited to spend Constitution Day on a day trip to Philadelphia. They will visit the National Constitution Center as a group and then have time to explore the city on their own before returning to campus at 5 p.m.

Transportation to and from Philadelphia as well as admission to the National Constitution Center will be provided. Participants should gather at 9am sharp in the main campus parking lot for departure. Pre-registration for the Constitution Day Trip is required. Co-sponsored by the Multilingual and International Student Programs.

Learn the history of the Constitution with a focus on the First Amendment and free speech from Joshua Phillips, Associate Professor of Communication arts and sciences at Penn State Brandywine, from 12:15 p.m. to 1:15 p.m. in the Tomezsko Lounge. Lunch will be provided.

Penn State Great Valley will distribute purchased paperback copies of the Constitution to students to pick up before class during the week of September 19.

The Student Government Association will be handing out pocket constitutions and cupcakes in the Olmsted lobby from 11:30 a.m. to 1 p.m. This event is supported by the School of Humanities and the School of Public Affairs.

A Constitutional Facts Poster Exhibit will be held in the Upper Butler Lobby.

A trip to the National Constitution Center in Philadelphia will be arranged for September 17. Students can enroll in Student Engagement, Butler, Suite 105.

A voter registration drive, sponsored by the Penn State Hazleton Student Government Association, will take place in the Upper Butler Lobby from 11 a.m. to 2 p.m. and in the cafeteria from 5 p.m. to 7 p.m.

Penn State Lehigh Valley will distribute pocket constitutions and host a voter registration table. Students can also memorize certain lines of the Constitution and repeat them to win a prize.

An on-campus symposium on Constitution Day topics will begin at 12:20 p.m.

Pocket constitutions will be distributed in Student Commons and Nesbitt Library.

“Parady In Blue: Political Cabaret Show” will be held at Academic Commons starting at 7 p.m.