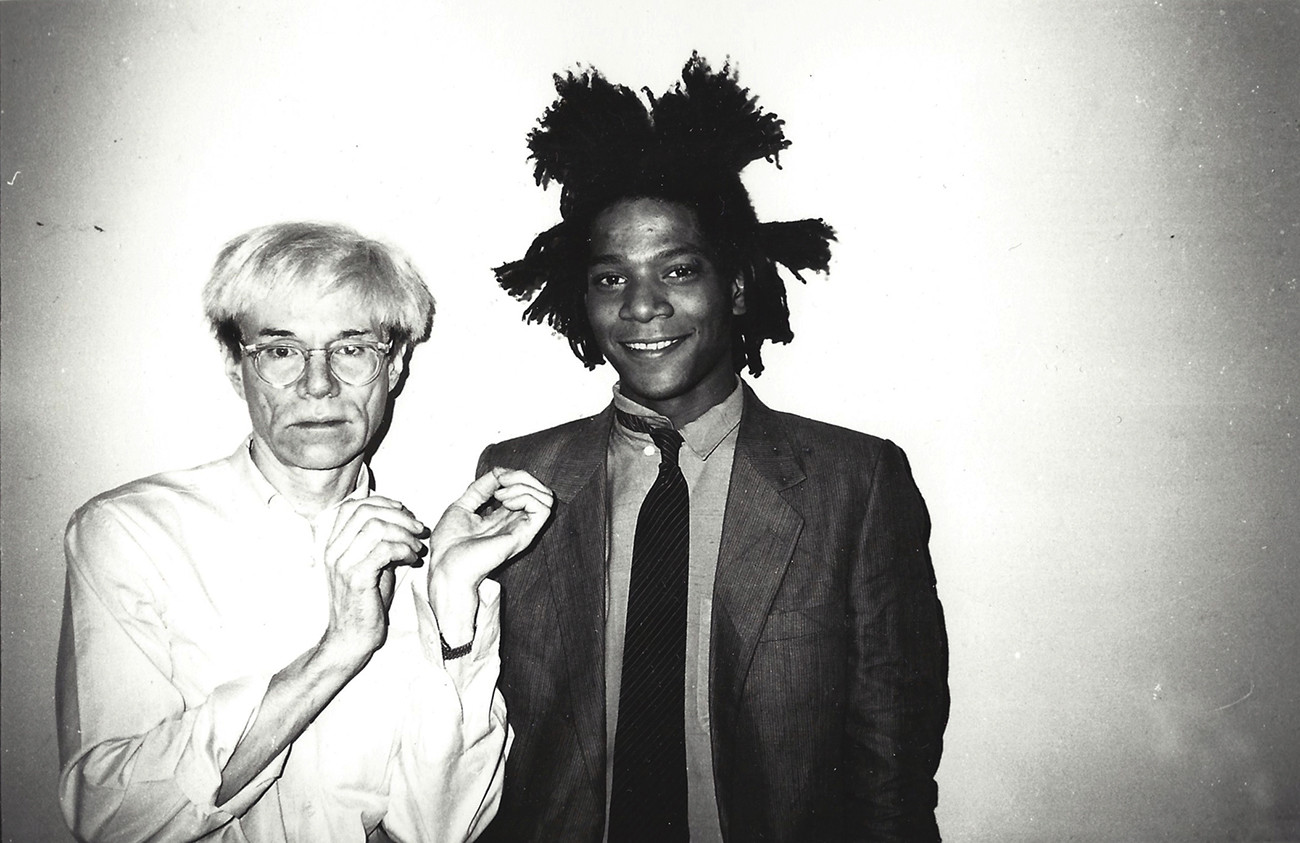 Makos has spent the past five decades in the company of legendary cultural icons, including as a confidant of Andy Warhol and as a key member of the Factory. Her position in this notorious circle gave her access to everyone, including models, celebrities, icons and underground royalty. The likes of Grace Jones, Liza Minelli, Jean Michel Basquiat, Debbie Harry, Mick Jagger, Keith Haring, Halston, Pat Cleveland, OJ Simpson and an anonymous Los Angeles hustler mingle happily on the gallery walls.

Never satisfied as a mere observer, Makos brazenly includes several self-portraits in this exhibition. 1970s surfer Makos can be seen in languid repose with long blonde hair, a loyal dog by his side, sporting a pair of cowboy boots and little else. In another image, the photographer (much shorter hair, still blond) is positioned bare ass between two mirrors admiring himself from behind. In a photograph titled Self-portrait in the side mirror Makos’ erect penis is depicted in the rearview mirror of a rented Pontiac Firebird while vacationing in Hawaii. “Hawaii is so boring,” Makos says, reminiscing about creating the image.

Perhaps even more exciting are six never-before-seen vintage collages created in 1989. The intimate works measure 9 x 8 inches. Three pieces feature Jean Michel Basquiat posing at the Factory, we see Warhol and Superstar Ultra Violet with joined heads, a fifth of the sculptural model Ken Moody, and finally two burly guys stuck in traffic jams at Jones Beach. The collages torn and colored with pencil and marker are then stuck on with masking tape and then boldly signed along the length of the works.

Christopher Makos’ new book “Andy Modeling Portfolio Makos” published by G Editions has just been released on March 29, 2022. There will be a book signing and conversation with Christopher Makos and Vincent Fremont at the Strand Bookstore on April 7. There’s also a book-signing event at the Warhol Museum in Pittsburgh on May 6.

Christopher Makos is featured prominently in ‘The Warhol Diaries’ produced by Ryan Murphy and directed by Andrew Rossi currently streaming on Netflix.

Makos is the author of 18 books including White trash can (1977), Warhol/Makos in context (2007), Polaroids by Christopher Makos (2009) and Everything: Black and white monograph (2014). His work has been published in Interview, rolling stone, Home & Garden, Connoisseur, New York magazine, Squire, Genre and People. His works are currently on display at the Brooklyn Museum and have been exhibited at the Tate Modern, the Whitney Museum of American Art, the Metropolitan Museum of Art, the National Gallery and the Guggenheim Museum in Bilbao.