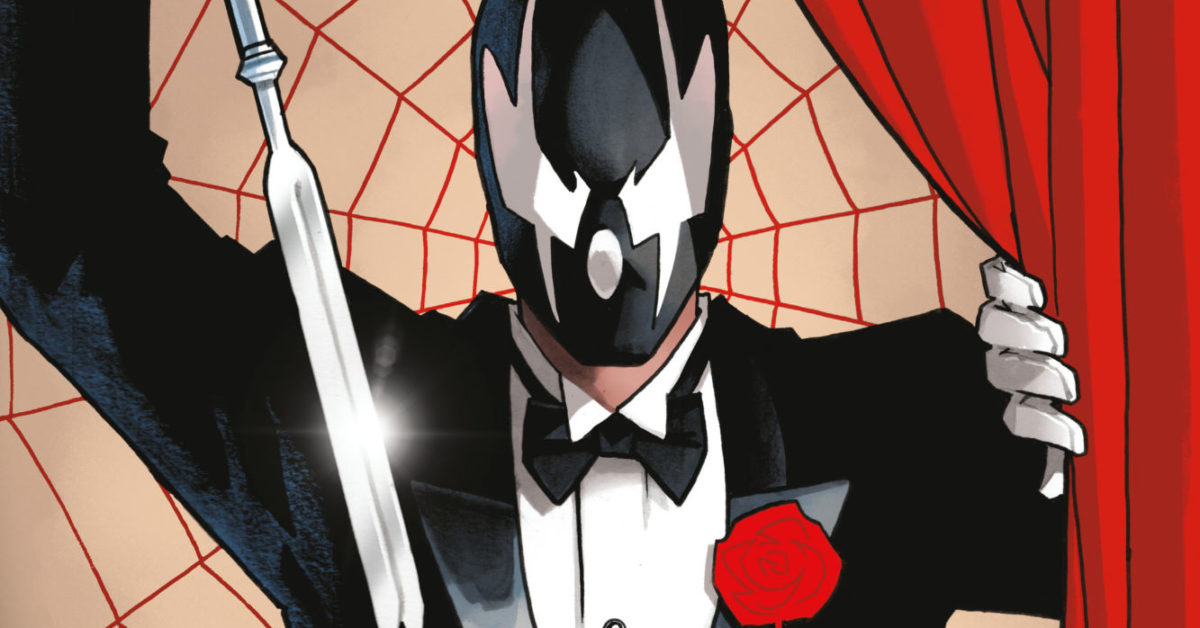 For ordinary people, when it’s someone’s birthday, you buy them a present. But for comic book publishers, when one of their previously published comics celebrates an anniversary, it’s the publisher who gets the gift in the form of THAT SWEET MONEY. So does Dark Horse, celebrating Grendel’s 40th anniversary (and an upcoming Netflix TV adaptation) by enjoying a new second edition of Grendel’s Omnibuses…er, Omnibi…er, big books.

Excerpt from the press release:

To celebrate the 40th anniversary of Matt Wagner’s expansive, genre-defying Grendel saga, Dark Horse Comics will release a second edition of the complete Grendel Omnibus line. Starting with the first man to carry the Grendel moniker, Hunter Rose (the character and story behind the next Netflix show!) and traveling to the distant future with Grendel Prime, the Grendel Omnibuses are a must have for fans of long-time and new readers alike!

Grendel Omnibus Volume 1 will hit comic shops on June 8, 2022 and bookstores on June 21 and will cost thirty dollars. Here’s what Matt Wagner had to say about it:

When I first created Grendel, I could only dream that the character and concepts would have life and resonance beyond the initial script. Now, forty years after the start of this dark and sprawling saga, I can look back on an epic tale that has always given me as many thrills and surprises as it hopefully does for its readers.