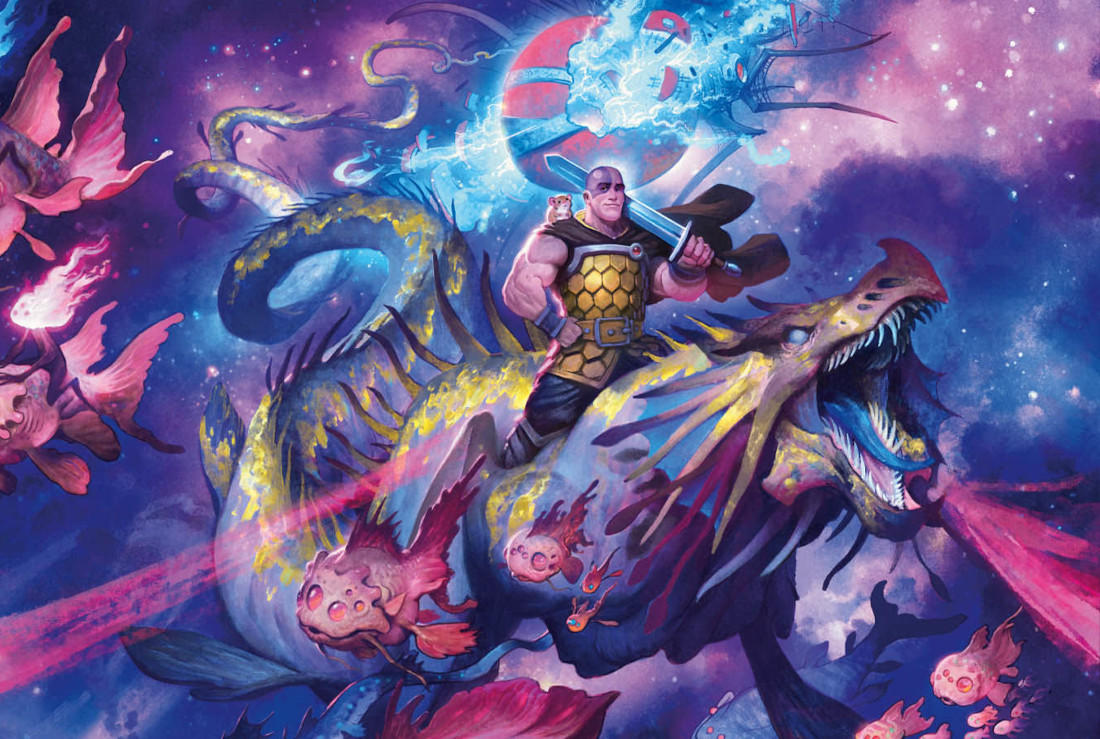 And that’s partly thanks to the team at Beadle And Grimm’s Pandemonium Warehouse. They publish the Sliver and Platinum boxed versions of the book.

In these 2 boxes, there are many elements to help improve the game. In the Silver Box, the products included are:

Both editions are up for pre-order and are also on sale. The silver edition is available for $175.50, while The Platinum Edition is priced at $449.10.