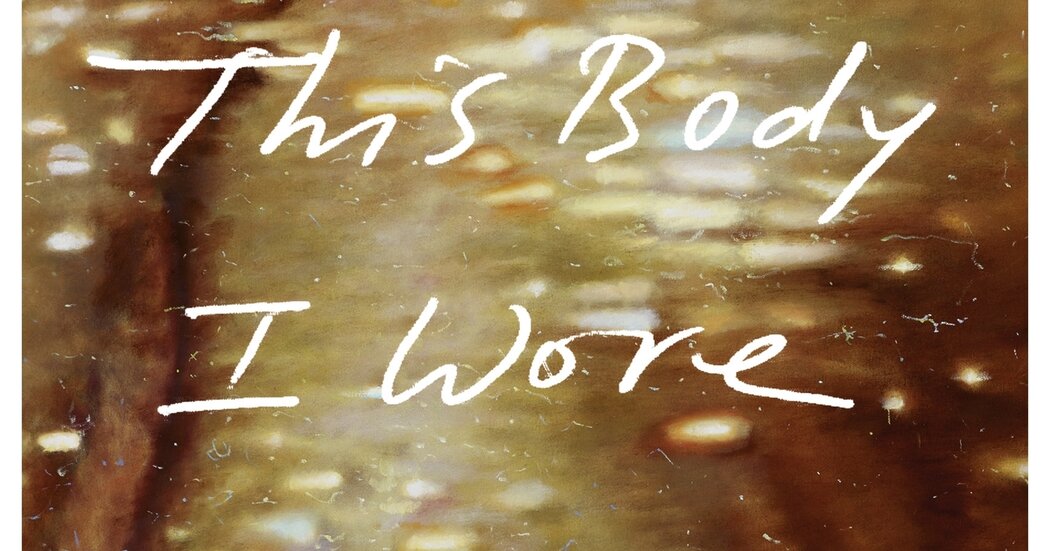 Diana Goetsch on “This Body I Carried”

Acclaimed poet Diana Goetsch has now released “This Body I Wore,” which our reviewer, Manuel Betancourt, called “a painfully beautiful memoir” about “a trans woman’s often thwarted relationship with her own body.” In this week’s podcast, Goetsch talks about his approach to writing.

“My assumption always, as a poet and as a writer, is – I’m a generalist. And I just think the most idiosyncratic thing about ourselves is also the most universal, if we can access it and present it in the right way,” she says. “It’s never been my primary goal to provide information about a transition, even if someone’s initial attraction is lustful. They can now get that on Wikipedia or something. I especially like artists who have what I call the common touch – Bruce Springsteen has the common touch. my old mentor William Zinsser has the common touch; the ability to say something very well, but also not to exclude anyone at the same time.

CJ Hauser visits the podcast to talk about his new collection of essays, “The Crane Wife,” whose title essay became an online phenomenon after The Revue de Paris published it in 2019. She describes her attempt to overcome the idea that love must come with a grand narrative.

“In my family, we love stories. We are sort of Don Quixote people. We’ve read so many stories and we’re making up myths and telling stories,” Hauser says. “By the end of the book, I got to tell a sort of static love story or slow-growing love story. What does it mean not to confuse drama with love, and should love be dramatic? Because I think it’s something I inherited.

Also on this week’s episode, Alexandra Alter discusses new novels about race and racism that find freedom in satire; and Lauren Christensen and Joumana Khatib talk about what they read. John Williams is the host.

Here are the books discussed in this week’s “What We’re Reading”:

We’d love to hear your thoughts on this episode and the book review podcast in general. You can send them to [email protected].