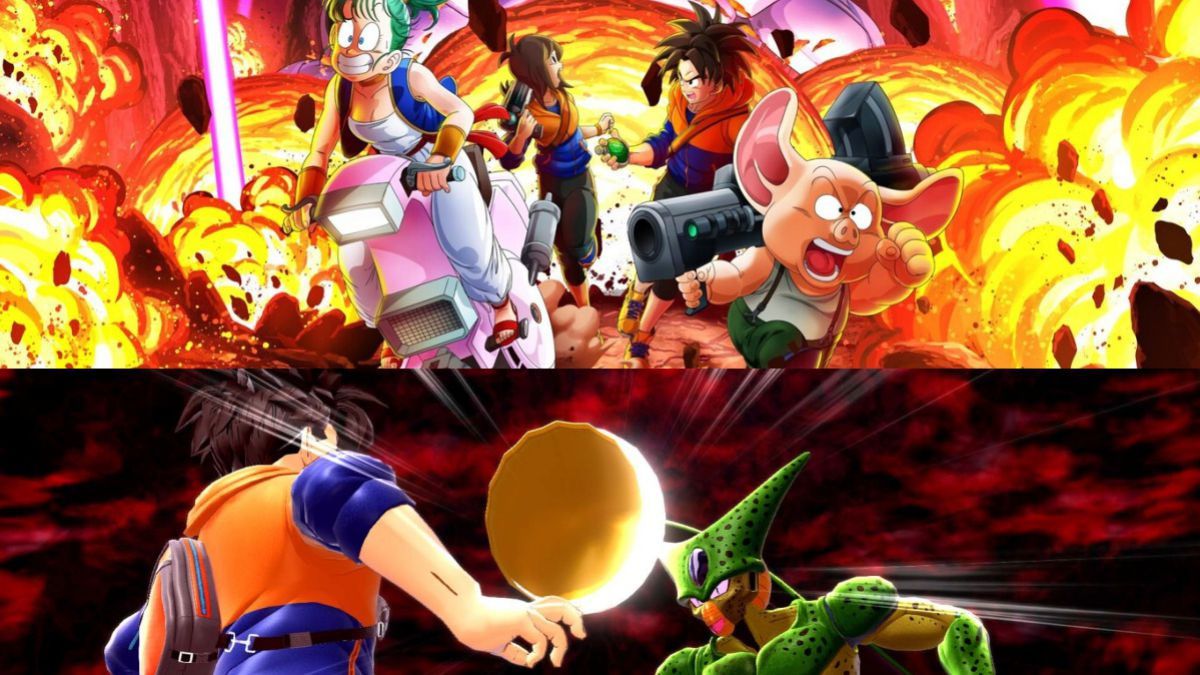 The asymmetrical multiplayer game based on Akira Toriyama’s manga and anime finally has a release date. Bandai Namco has announced that the title will hit stores on October 14, 2022 for PS4, PS5, Xbox One, Xbox Series X, Xbox Series S, Nintendo Switch, and PC. Next-gen versions will work through backwards compatibility, the company said in a press release.

All Dragon Ball: The Breakers editions

The game will be available in three different editions:

When and how to register for the closed network test

Bandai Namco has scheduled a closed network test, which will take place on all platforms on August 6 and 7. Players have the option to register here for access, although registration does not guarantee selection. During the beta, it will be possible to control Cell and Frieza (bad guys), while on the side of the survivors we will manage Oolong, Bulma or an avatar.

The closed test will take place on the following dates:

In Dragon Ball: The Breakers, the survivors will try at all costs to escape the clutches of the enemy, a very powerful villain that they will not be able to face in normal situations.