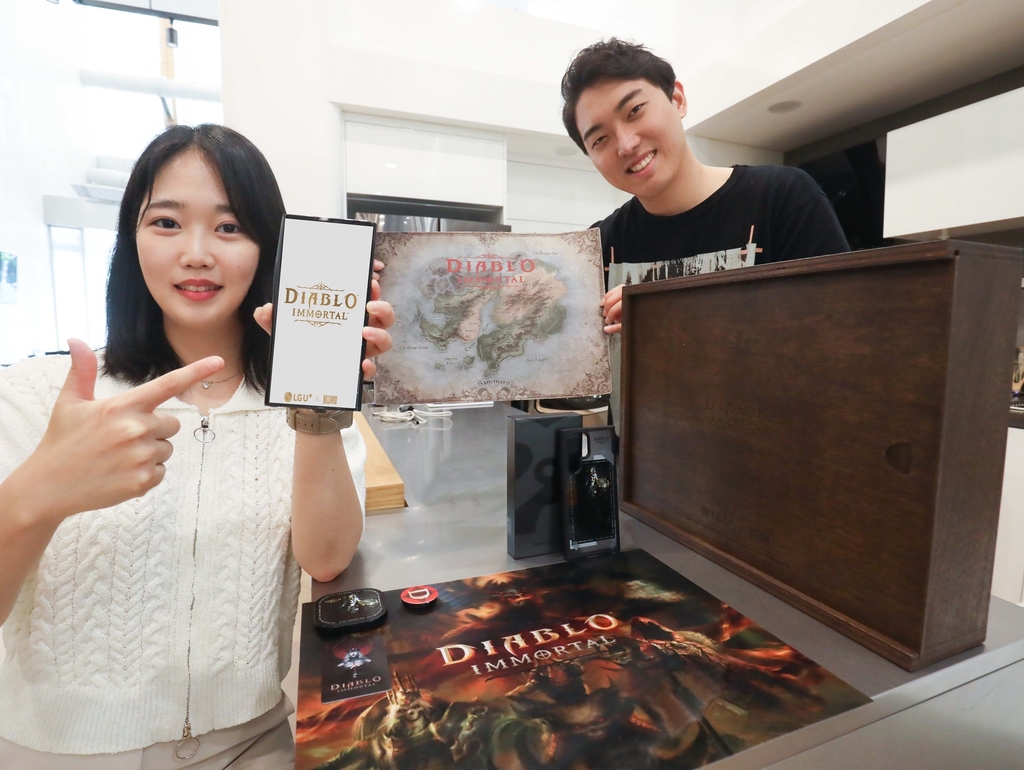 Samsung this week announced new special-edition models of the Galaxy S22 Ultra and Galaxy Watch 4. As with many of the company’s most extravagant Galaxy collaborations, both are Korea-exclusive devices. This limited availability isn’t surprising, but when these special editions feature such attractive designs and extras, we can’t help but wish they were more widely available.

The most exclusive special edition is the Samsung Galaxy S22 Ultra. Already a very beautiful and well-received phone, Samsung is collaborating with Blizzard to launch a model linked with the Diablo Immortal Thu. Korean publication Yonhap reports that this Diablo Immortal package comes with the Galaxy S22 Ultra you’d expect, leather mouse pad, map, Blizzard-designed lenticular image, phone case, wireless charger, Blizzard Battlecoin card, a Spigen grip case, and a wooden box that contains the whole package. It’s attractive, it’s chic, and you can only have the chance to buy one of the 100 existing models by winning the lottery at a selected mall in Korea. See what we mean by being exclusive?

The other special edition comes from a collaboration with fashion brand Black Yak. It’s a Galaxy Watch 4, although designed for mountaineering. As reported by Sam-Mobile, the Black Yak Watch 4 comes with an exclusive Black Yak strap, a Black Yak dial, a Black Yak cup bag and a 40% discount coupon on Black Yak products. It comes in 41mm and 44mm sizes and costs 280,000 Korean won ($223) for the smallest size and 309,000 Korean won ($246) for the largest.

Samsung is certainly no stranger to special edition devices. Products such as its Thom Browne Flip and Fold sounded interesting, but there are enough K Pop stans in the world for one of these BTS Edition models to truly be a seasonal staple. The company rarely rolls out its most over-the-top products in the US and UK, especially considering the Oppo and Realme phones with Pac-Man and Naruto editions, that’s a missed opportunity. Say what you will about their shine, at least Android phone makers aren’t afraid to give you a chance or two to let your aesthetic really shine.