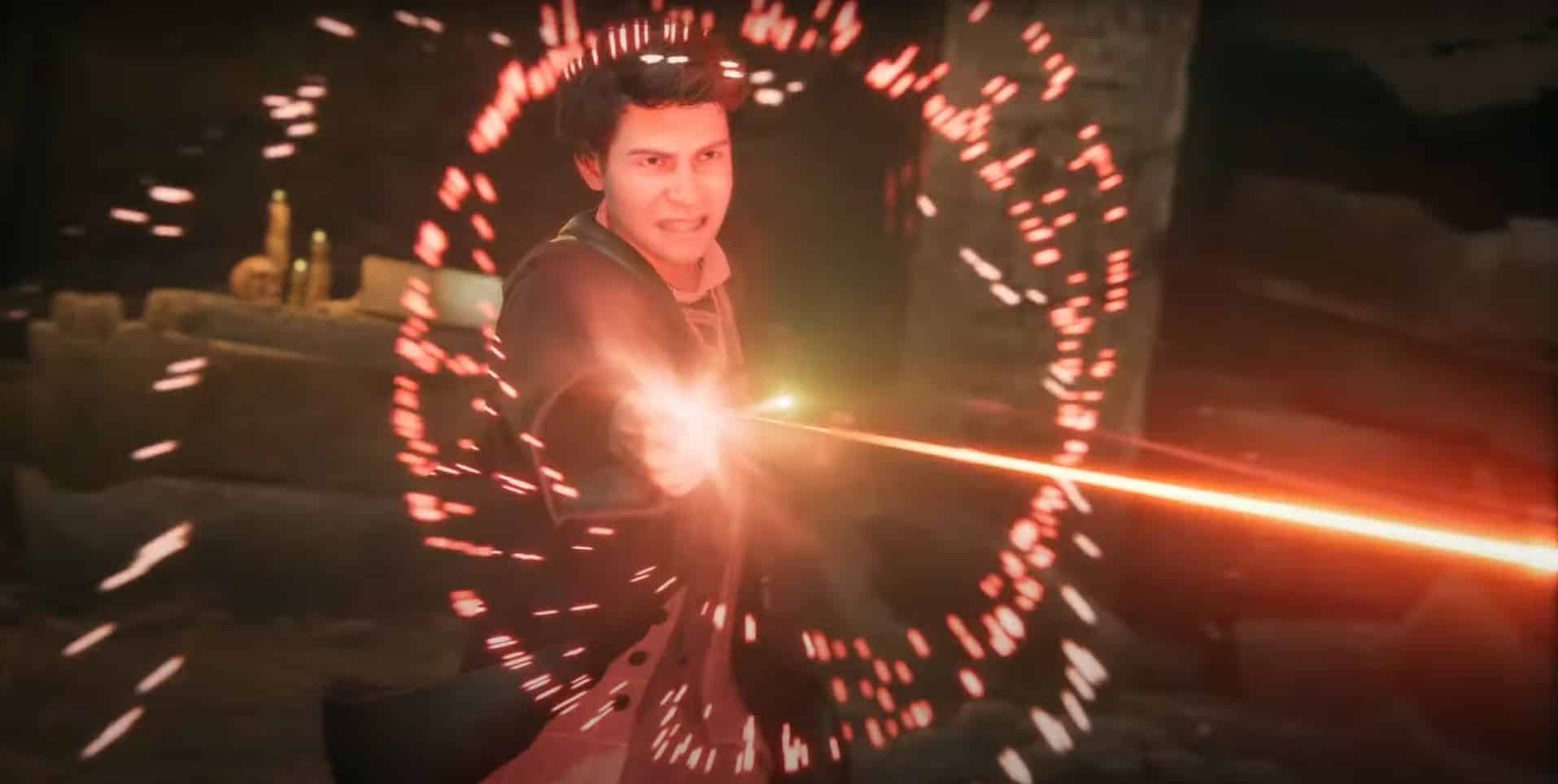 The open-world action role-playing game in development by Avalanche Software is set to launch on February 10, 2023. Sebastian Sallow’s Dark Legacy gameplay trailer showcases some of the darker elements players will encounter. It also includes a closer look at the game’s most dangerous locations, sinister enemies, and fearsome magical creatures that lurk in the shadows.

The video focuses more on the game’s optional follow-up questions with Sebastian Sallow, it also offers players insight into the unforgivable curses and difficult dilemmas players will face as they learn more about the mystery of the Sallow family. Then they will now have to decide whether to engage or even embrace the forces of evil.

Players can now pre-order Hogwarts Legacy from August 25, 2022 on PS5, PS4, PC, Xbox One and Xbox Series X/S through their respective stores. The Nintendo Switch pre-order date will be revealed later. Obtaining a pre-order will allow players to obtain the exclusive Onyx Hippogryph mount after completing a certain quest.

The standard edition of Hogwarts Legacy will be available on PS4, Xbox One, Nintendo Switch and PC for just $59.99 and for PS5 and Xbox Series X/S, $69.99.

The Deluxe Edition of Hogwarts Legacy will be available for PS4, Xbox One, Nintendo Switch, and PC for $69.99 and while PS5 and Xbox Series X/S are priced at $79.99. This will include 72 hours of early access to the game starting February 7, 2023 and the Dark Arts Pack. The Dark Arts Pack will give players access to an exclusive wardrobe via the Dark Arts cosmetic set, a flying mount that players can ride, and access to the Dark Arts battle arena.

The Hogwarts Legacy Digital Deluxe Edition is priced at $79.99 across all platforms. It includes Deluxe Edition content plus the Dark Arts Garrison Hat and Cross-Gen Digital Upgrade for PS5, PS5, Xbox Series X/S, and Xbox One.

The Hogwarts Legacy Collector’s Edition will be available for PS4, Xbox One, and PC for $289.99 and for PS5 and Xbox Series X for $299.99 and includes Deluxe Edition content, the Dark Arts Garrison Hat, as well as a life-size floating antique magic wand. with a book base, steel case and in-game Kelpie dress.

Check out the Collector’s Edition unboxing on August 24, 2022 at 6:00 AM PDT on this Youtube channel.