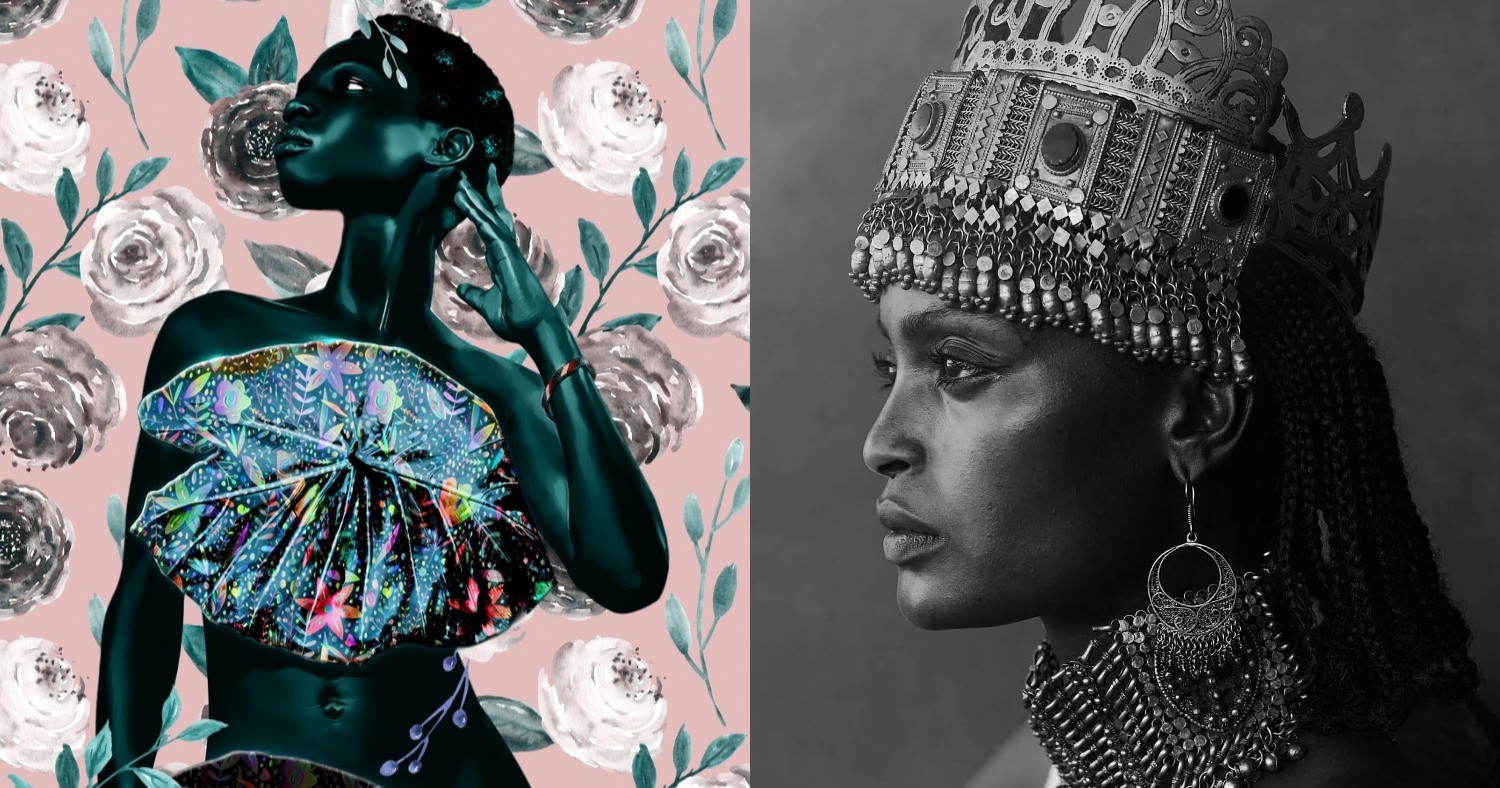 How NFTs have empowered artists in African art scenes

A year later, NFTs have opened the door for new artists to earn revenue from marketplaces like Opensea, Foundation, SuperRare, Mintable, Wax and more. “Before, artists waited for companies to employ them to produce a particular work,” Osinachi said of the circumstances he and his peers in Nigeria had grown accustomed to. “That has changed now – digital artists are able to do whatever they want and trust that someone is ready to buy their works on the blockchain.” In the art scenes of several African countries, there is already an established digital art community made up of artists, collectors and enthusiasts, all of which are propelling the growth of the industry.

In Nigeria, the existing art scene includes a colony of artists who have rapidly entered the NFT space, led by major players like Anthony Azekwoh, Adewale Mayowa and Freddie Jacob. There is, however, a major challenge when it comes to earning NFT sales in Nigeria: The Nigerian government banned cryptocurrency in February 2021, so artists need to be careful in how they sell their work and s engage in transactions, in order to avoid having their bank accounts frozen.

Osinachi is considered to be one of the first digital artists (if not the first) to start the NFT wave in Nigeria. In 2021, he became the first African NFT artist to be featured at Christie’s in London; and its NFTs have made significant sums, such as Become Sochukwuma, which sold for $80,000 on SuperRare. Osinachi has seen tremendous growth in the Nigerian NFT community, and now several artists have reaped significant benefits from this work. Azekwoh, for example, sold The red man on SuperRare six months ago for 5.5 ETH, or $25,419.

Unlike the Nigerian NFT scene, the South African one is still finding its footing. However, several artists are leading the way. “The art scene in South Africa is growing; you can feel the unified consciousness thinking about our stories,” said South African digital artist Terence Ntsako.