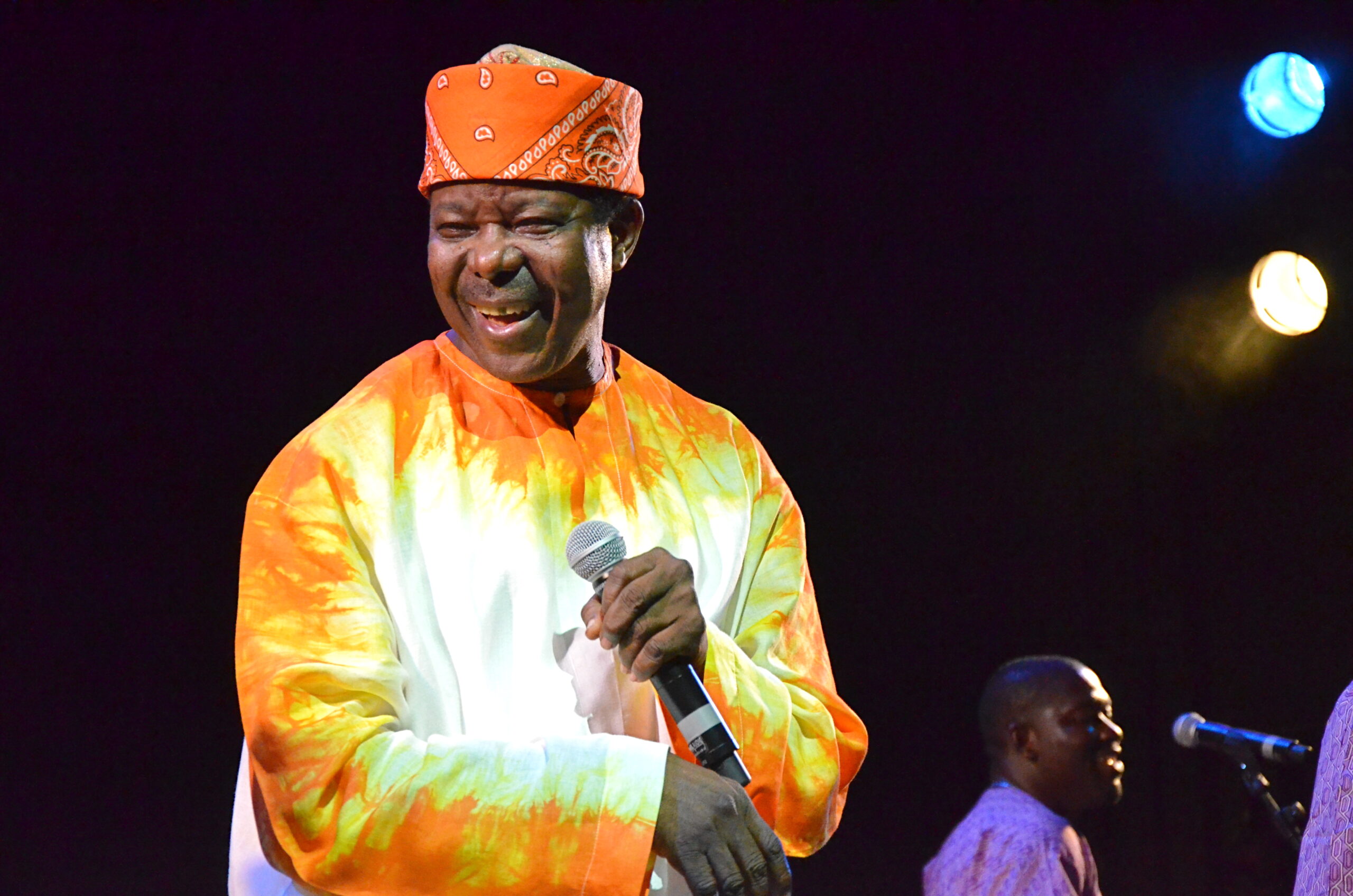 How Nigerian Artists Can Protect Their Art With Existing Laws

The Nigerian media and entertainment industry is a thriving scene. From globally awarded artists to critically acclaimed works and even modern comedy, it’s clear that the industry is a force to be reckoned with, both locally and internationally. Not only is the industry loved by fans around the world, but there also seems to be no shortage of international collaborations, nominations and global awards for Nigerian artists. Yet no matter how successful an industry, piracy and copyright infringement are major challenges to overcome.

A PWC report recognized the Nigerian media and entertainment industry as one of the fastest growing creative industries in the world. According to the report, the Nigerian film industry contributed about 239 billion naira ($660 million) to the country’s GDP in 2021 and is expected to earn about $900 million in 2023! This is an expected jump of 36.3% in just two years.

Entertainment has always been a part of Nigerian culture, but its expressions have evolved over the years. In the past, artists traveled in troupes to perform around the country, before moving on to family sitcoms and TV shows in the 90s and early 2000s. By this time, Nigerian music had started to gain international recognition, King Sunny Ade earned his Grammy nomination in 1983 and another in 1999 for his album titled “Odu”. Other forms of entertainment such as comedy had started to rise in prominence around the 1950s until the late 1990s, prominent names like Moses Olaiya [Baba Sala]Usman Baba Pategi [Samanja]Sunday Omobolanle [PapiLuwe/Aluwe] were among the pioneers of the time. John Chukwu, JC is known as the father of modern comedy, but it was Alibaba who is credited with ushering in another wave of comedy in Nigeria. This wave has found expression in notable shows such as “Night of a Thousand Laugh”, AY Live and others.

With the internet boom and the advent of social media, significant changes had to take place in the industry. Streaming platforms and social media have helped the industry spread and grow across the country’s shores, artists and actors can interact with fans and reach global audiences. Other forms of entertainment like comedy have become even more popular. Stand-up comedy is now available on demand through streaming platforms and creatives can produce videos that are released primarily through social media platforms, these creatives have introduced another category: digital creators.

These changes have contributed to the growth of the industry, but there have also been negative effects. As more and more people access and consume multiple forms of entertainment, the boundaries of acceptable practice have blurred. Since 2020, reports show that there has been an increase in piracy and copyright infringement Yet very few of these perpetrators and offenders are caught and held accountable for their actions.

Artists have long struggled with the theft of their intellectual property since the hay days of Alaba International Market, the haunt of piracy and although there are laws in place, even lawmakers have been called out for breaking the law .

Recently, popular musician Timi Dakolo denounced the use of his song, “Great Nation”, during the APC presidential primary election held in Abuja. He took to his social media page and tweeted, “Why use an artist’s song without permission in a rally or campaign. The things that people get away with in this country called Nigeria. In fact, it’s the second time.

These and other incidents raise the question, are there no laws protecting the theft or illegal use of intellectual and creative property in Nigeria? The Nigerian Federation Copyright Act 2004 recognized literary works, artistic works, musical works, motion pictures, sound recordings and broadcasts. Although the law can be enforced once a work is reproduced on any platform (including the Internet), the Internet has revealed areas of infringement for which the law has no provision. Wizkid’s “Made in Lagos” album

Copyright laws exist, therefore artists have every right to sue or sue individuals or corporations if the work in question is subject to copyright, as in the case of Timi Dakolo where his request is supported by “broadcast or communicate the work to the public through a loudspeaker or any other similar device”, or in cases where the law contains inadequate provisions. Thus, copyright laws and governing bodies such as the Musical Copyright Society Nigeria (MCSN) will need to be amended in light of recent technological advancements and digital advancements.

Nigerian lawmakers have passed a bill to strengthen copyright laws to include restrictions on online dissemination and reposting without consent. Although this is a step in the right direction, governing bodies such as Musical Copyright Society Nigeria (MCSN), Copyright Society of Nigeria (COSON), Nigerian Copyrights Commission (NCC), Audio Visual Rights Society of Nigeria (AVRS) and Reproduction Rights Organizations in Nigeria (REPRONIG) should be at the forefront to ensure the protection of artists’ rights. These artists can be considered “victims” who deserve more than what our legal climate currently offers. Luckily, many social media and streaming platforms like Netflix have structures in place to prevent copyright infringement.

Undoubtedly, the entertainment industry owes much of its growth to technology, but it loses billions of naira online due to illegal downloading of movies, songs, etc. without consent. The World Bank estimates that nine pirated copies are sold for every legal copy (of a Nigerian film) sold. In 2014, it was estimated that Nollywood alone had lost ₦82 billion in piracy. Without proper structures and laws, this will continue to happen. Social media and streaming platforms are helping to combat the impact of piracy, artists and the general public will also benefit from structured information sessions on what copyright infringement is and its consequences. This was reiterated in the ninth edition of ta Nigerian Entertainment Conference (NECLive 9) on the theme “Maintaining Africa’s Momentun”. During a session on understanding IP and content marketing in the global marketplace, Ifeanyi Okonkwo, Senior Partner and IP Portfolio Manager at Jackson, Etti & Edu, revealed that most artists and creative professionals ignore their legal rights to their creative products. Conversations like this will have to happen again and again, until we start to see a decrease in copyright infringement.

Adetola Fajembola is a writer living in Lagos.