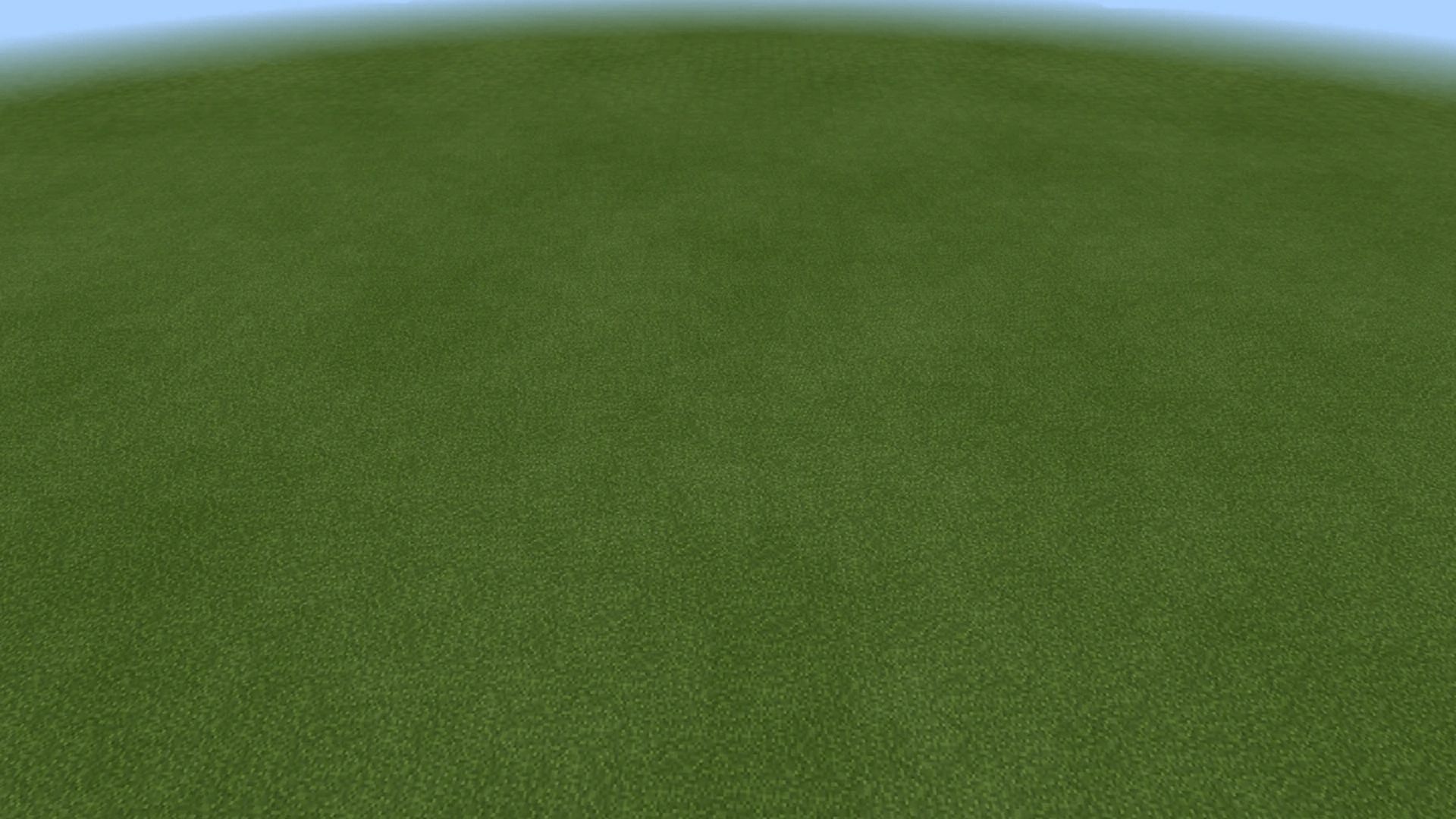 When a Minecraft player generates a new world, they are given many options to customize it. One of these customization options is to select the type of world.

One type of world in the game is known as a “flat” or “super flat” world. Flat worlds are quite different from standard worlds. They are incredibly thin from the surface to the bedrock layer.

Additionally, many structures are unable to generate in flat worlds, and survival is considered much more difficult due to the lack of basic resources. However, flat worlds can still be incredibly fun to play, and they provide maximum space for building.

The good news for Minecraft players hoping to set up a flat world is that the process is incredibly simple. However, it’s also worth noting that Java Edition players will have additional customization options for their flat world that Bedrock players will not have access to (by default).

Either way, even without customization, Bedrock Edition’s flat worlds can be a lot of fun to build and a challenge for survival-minded players.

Steps to Create a Superflat World in Minecraft Java Edition

Steps to create a flat world in Minecraft Bedrock Edition

While flat worlds may not suit all players’ tastes, they’re definitely worth a try, at the very least. This is especially true for players who enjoy the creative mode, as the world type essentially gives them unlimited building space with no clearing required.

Survival mode players who have become accustomed to the standard world generation may also want to give it a shot. Diminished resources and limited structures can make sustaining life much more difficult than it normally would be.