Jet Edition is a new addition to Tata Special Edition like Dark Edition and Kaziranga Edition. It was inspired by Business Jet aircraft.

The Tata Safari Jet Editon gets the “Starlight” exterior color, a two-tone earthy bronze with a platinum silver roof.

The Tata Jet Edition adds a new exterior colour, two-tone earthy bronze with platinum silver roof called ‘Starlight’. The alloy wheels of all SUVs are in jet black. Inside, the dashboard gets a new Tech Steel Bronze finish while the rest of the cabin features bronze accents on the doors and floor consoles. The front seat headrests are embroidered with “Jet” in the same bronze color while the seats feature bronze stitching. 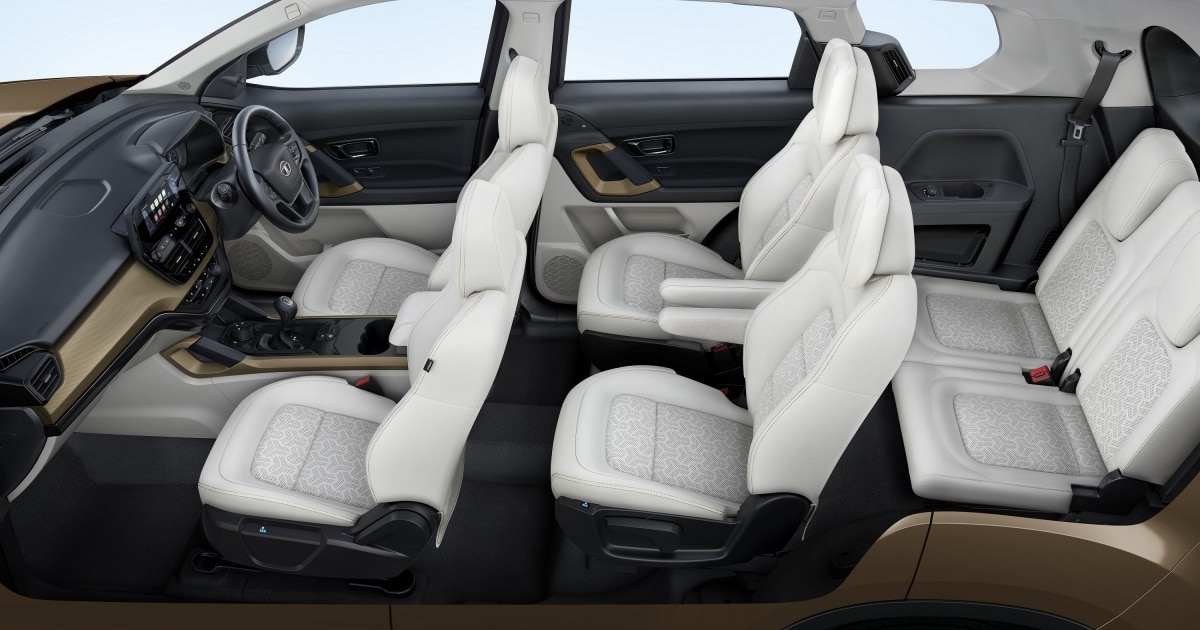 Tata Harrier Jet Edition benefits from the same additional safety features as the Safari, including driver drowsiness alert, emergency brake alert and alert after impact braking. In addition, the Harrier is also equipped with disc brakes on all wheels. The cabin and exterior have a similar color scheme to the Safari Jet Edition. The Harrier Jet Edition is available in XZ+ and XZA+ versions. The Nexon Jet Edition does not receive as many features as its older siblings and only receives an additional wireless smartphone charger in addition to standard features such as ventilated seats, power sunroof with tilt function, air purifier with AQi display. The Nexon Jet Edition is available on the XZ+(P) and XZA+(P) with petrol and diesel engines.