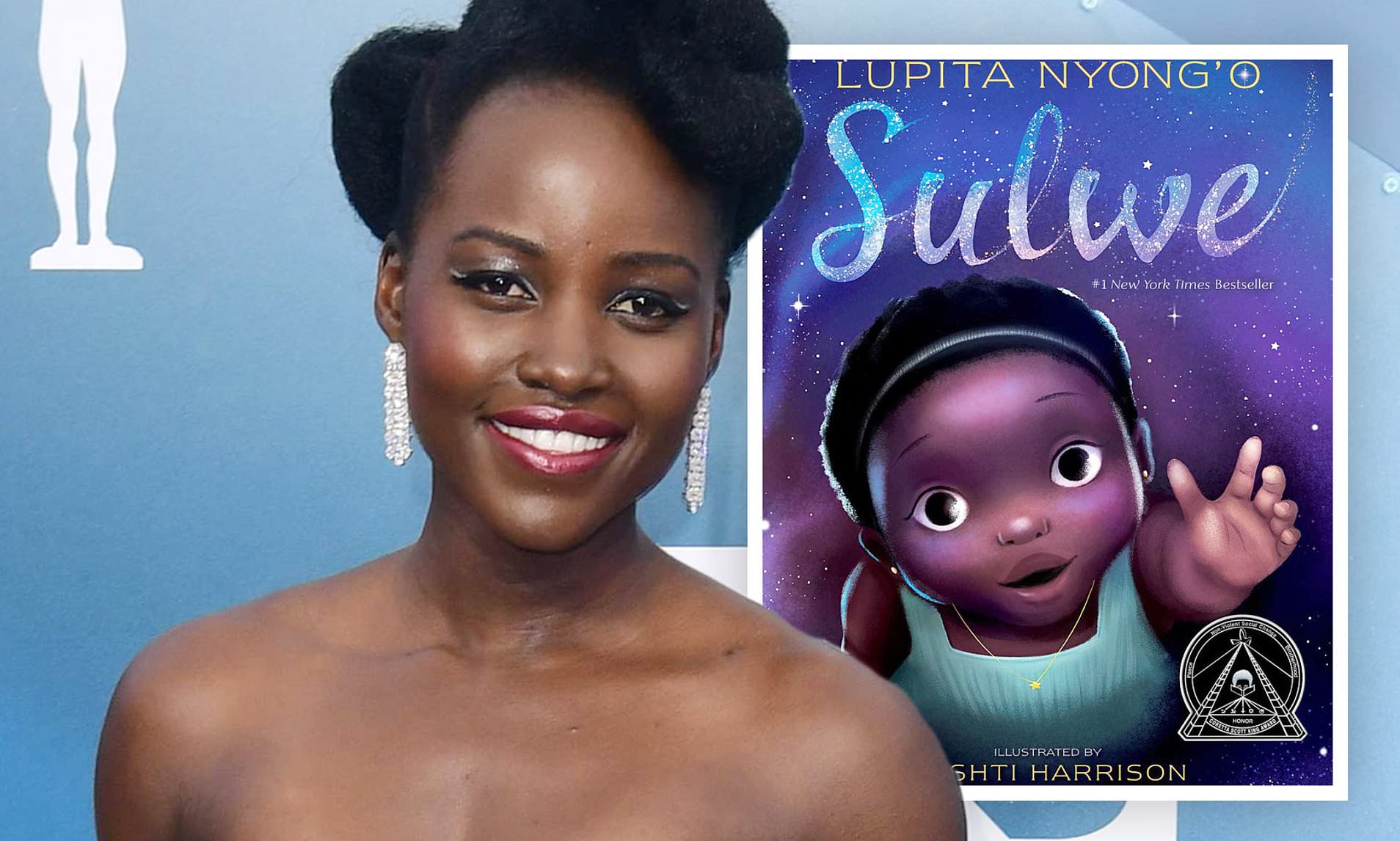 The award-winning actress took to Twitter to break the news.

“‘Sulwe’ is going to be an anime movie!!” Nyong’o wrote. “Thank you to readers of all ages who have joined #Sulwe on her star-studded ride. I’m so excited for this next adventure on Netflix!

The inspiration behind ‘Sulwe’ stems from the actress’ personal battle to see the beauty in her darker skin as a child.

“Sulwe’s story is a story close to my heart,” Nyong’o said in a statement. “Growing up, I was uncomfortable in my dark skin. I rarely saw someone who looked like me in the ambitious pages of books and magazines, or even on television. It was a long journey for me to arrive at self-love. Sulwe is a mirror for dark-skinned children to see themselves, a window for those who may be unfamiliar with colorism, for understanding and empathy, and an invitation for anyone who feels different and invisible to recognize their innate beauty and value. I’m thrilled the book is being adapted into an animated musical that we hope will inspire children everywhere to celebrate their uniqueness.

The story follows 5-year-old Sulwe, who struggles to see herself as beautiful. Sulwe is the darkest of her family and her school. One night, the young girl embarks on a starry nighttime adventure where she learns the story of Night and Day from the sisters. During this journey, Sulwe learns the meaning of self-love and that true beauty shines from within.

The film’s release date has yet to be announced as well as the actors voicing the characters. But Nyong’o will serve as producer for the musical adaptation.