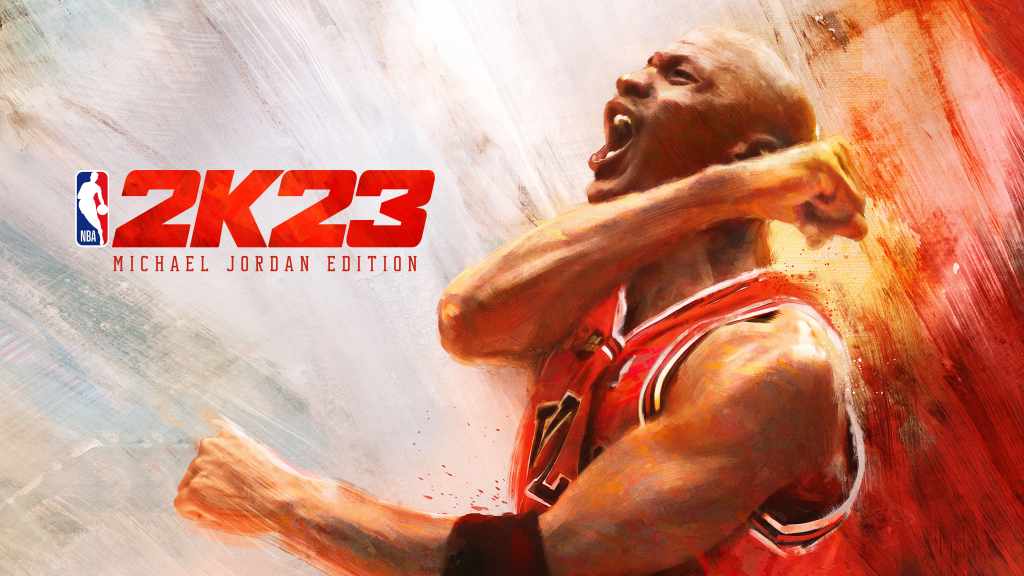 On Tuesday, 2K announced the Michael Jordan Edition and Championship Edition of NBA 2K23. Not only that, but the legendary Jordan Challenges return with this episode, where the goal is to recreate 15 legendary moments from Jordan’s career. 10 of these challenges come directly from NBA 2K11, while the other 5 will be completely new. This is all very fitting, given that 23 was the six-time NBA world champion’s jersey number for multiple teams.

“After making 23 the most recognizable number in sports, it was fitting that for NBA 2K23 we present the Michael Jordan Edition,” Alfie Brody, Vice President of Global Marketing Strategy for NBA 2K, said in a statement.

Check out the screenshots below to see Michael Jordan’s playing models. There are two variations: one from the 1980s and another closer to his 1990s look, the latter representing his iconic era playing with Bugs Bunny.

First look at our cover athlete Michael Jordan in #NBA2K23

There’s also a better look at the Michael Jordan and Championship editions below.

No other way to do it for 2️⃣3️⃣

2K has also confirmed that NBA 2K23 releases September 9, 2022. No platform info yet, but PS4, PS5, Xbox One, Xbox Series X | S, Nintendo Switch and PC are safe bets. At least from the previous installmentrelease pipeline. Fingers crossed for a Sega Dreamcast port.

Pre-orders for NBA 2K23 starting July 7, 2022. The Standard and Digital Deluxe editions will have another cover star that has yet to be revealed. 2K will reveal this athlete once pre-orders go live.

Written by Kyle Campbell on behalf of GL HF.

Best NES Sports Games – Excellent Blasts From The Past