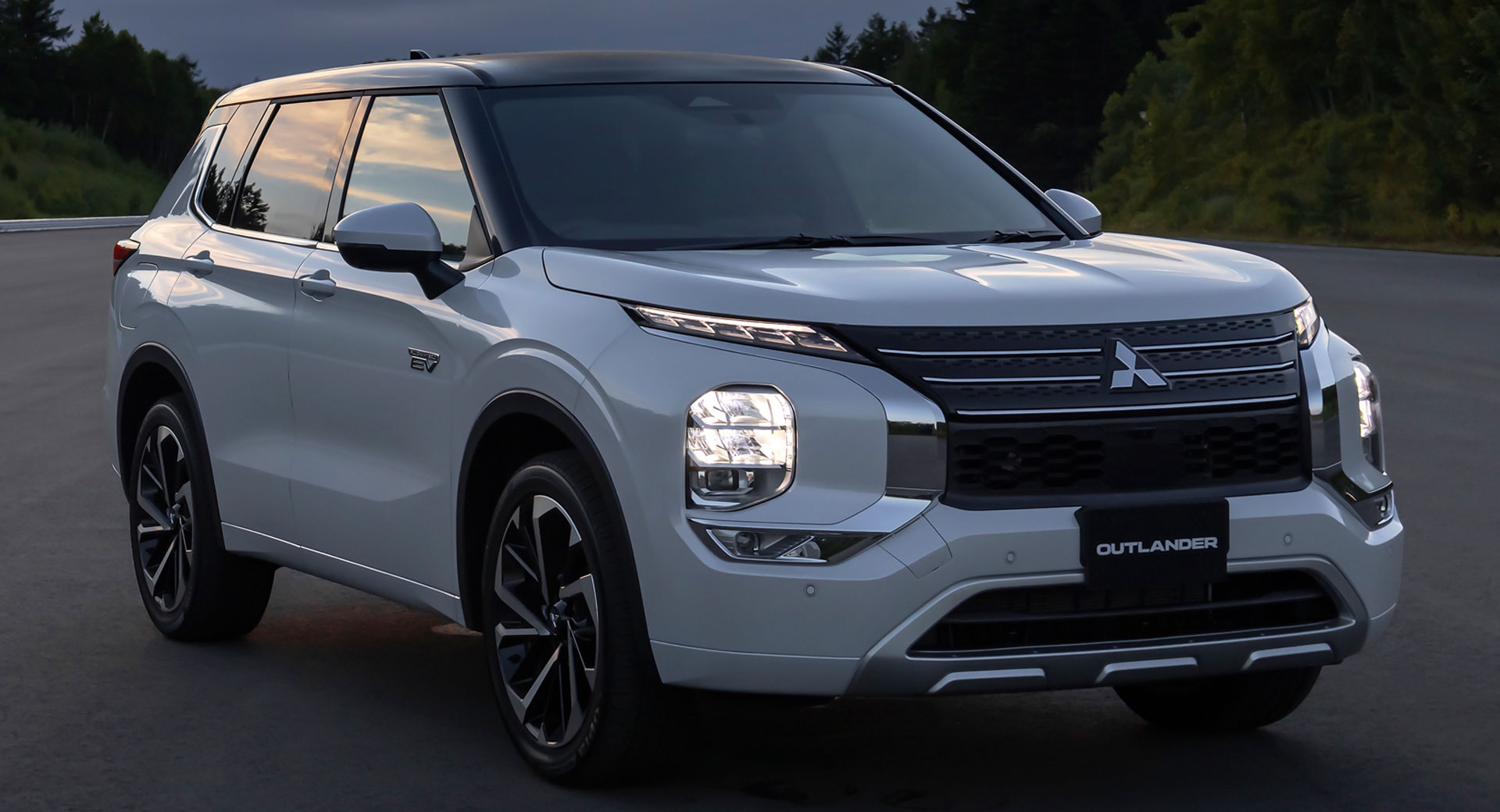 Mitsubishi has announced an assortment of changes to its US lineup for 2023.

The big news is the redesigned Outlander PHEV, which will go on sale at the end of this year. The company hasn’t released US specs at this point, but said the crossover will have more powerful electric motors and a larger battery for electric-only increased range. The crossover will also have a larger gas tank for improved overall range.

Outlander’s standard lineup is getting bigger for 2023, as the company will introduce a new 40th Anniversary Edition later this year. It will be followed by a Ralliart edition in early 2023.

Apart from the new special editions, the Outlander Black Edition remains an option and will now be available in two different versions based on the SE and SEL versions. Additionally, the Outlander SE gets power-folding side mirrors, while the SEL variant now gets rear sunshades that were previously part of the Touring package. Finally, Mitsubishi will offer a contrasting black roof.

The Outlander Sport, meanwhile, will come standard with all-wheel drive for 2023. A special-edition Ralliart will also join the lineup early next year. 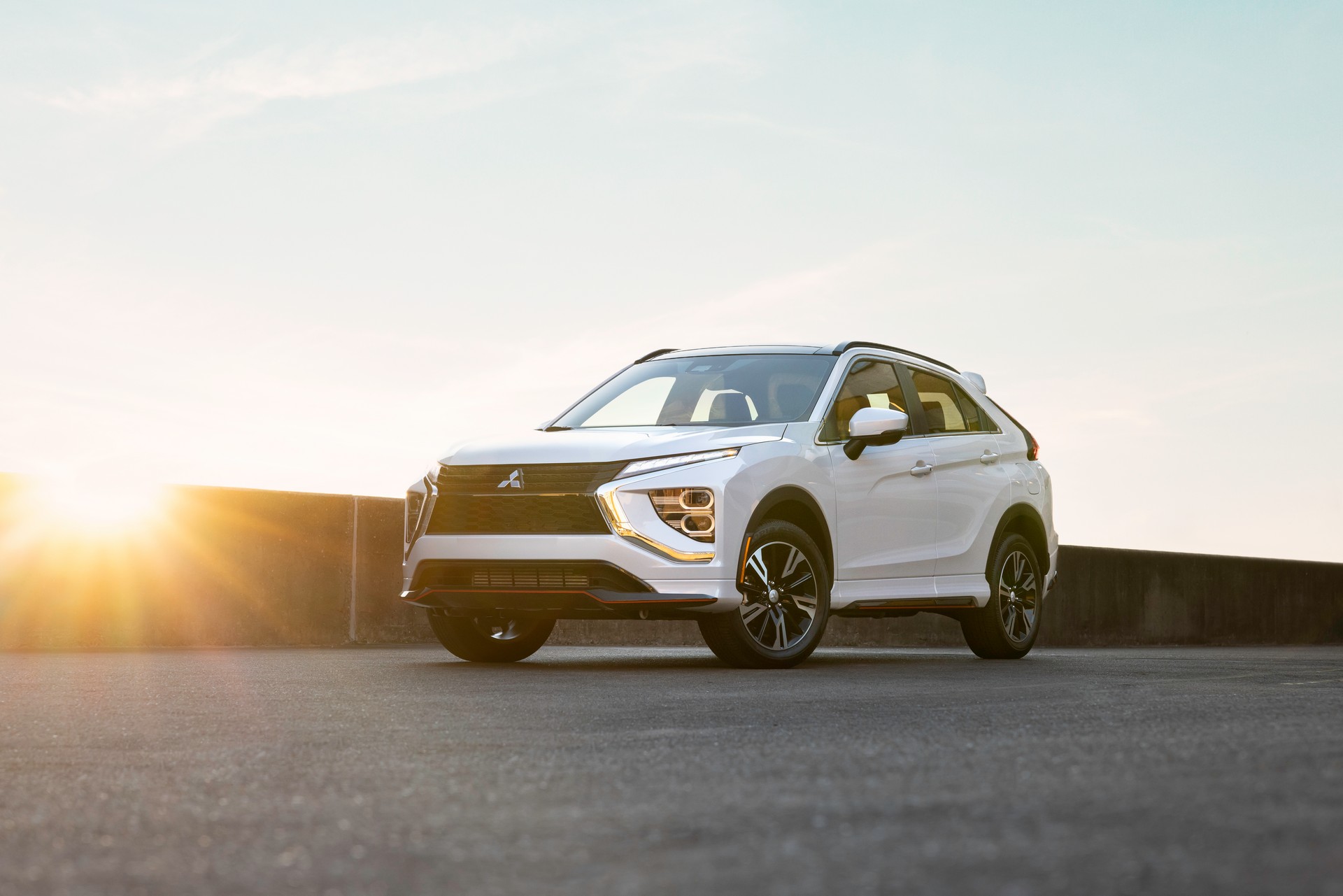 This brings us to the Eclipse Cross 2023, which was introduced earlier this year. The updated model features standard fog lamps, while SEL variants get updated 18-inch wheels as well as body-color cladding.

All-wheel drive is standard, and the model is available now at dealerships for a base price of $25,795. A Ralliart edition will follow in early 2023. 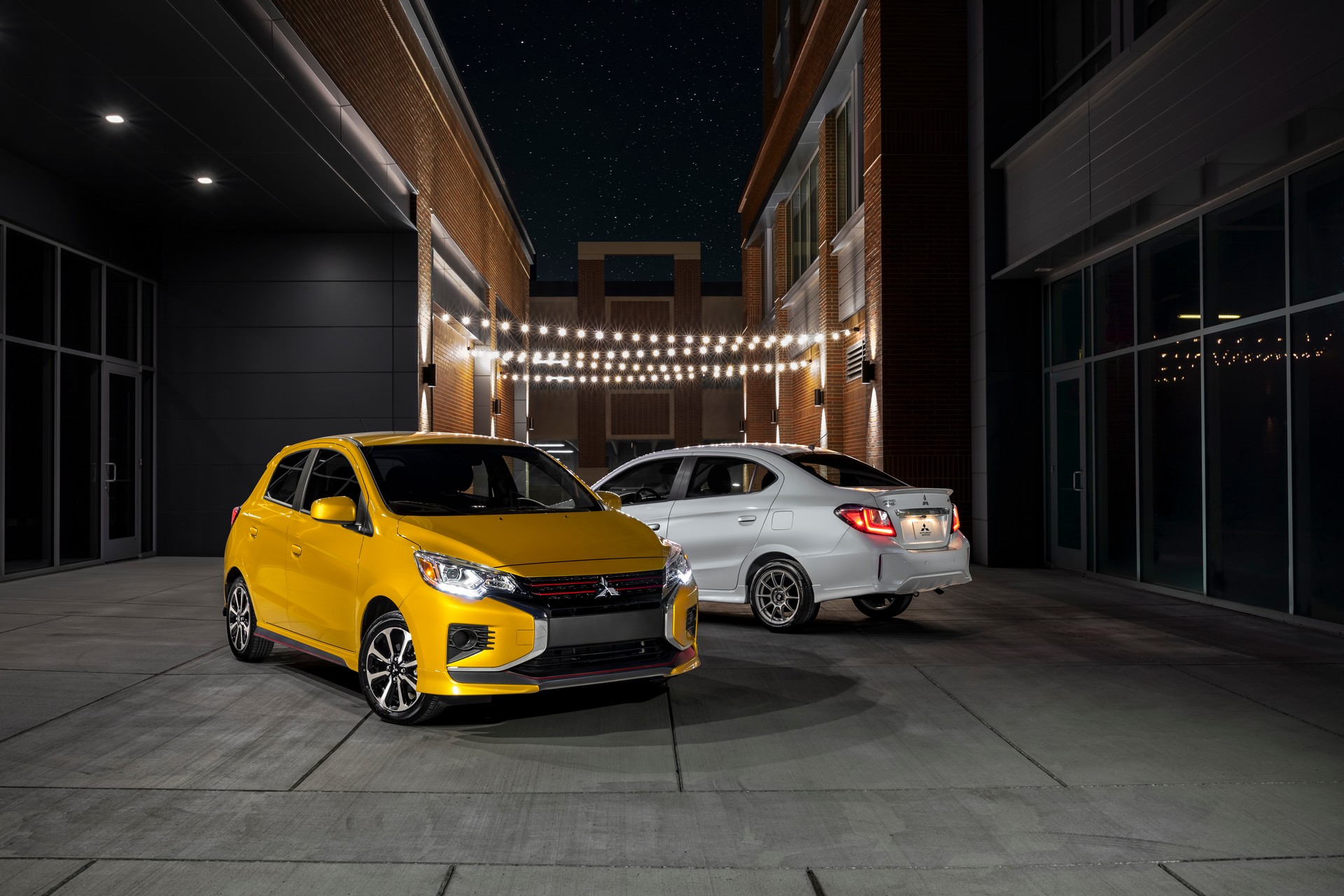 The Mirage and Mirage G4 drop the five-speed manual for 2023, as both vehicles now come with a continuously variable transmission as standard. As a result, prices jump to $16,245 for the hatchback and $17,245 for the sedan. A special Ralliart edition will also be available in early 2023.

As you may have noticed, all models except the Outlander PHEV are getting a Ralliart Edition for 2023. While full details will be announced early next year, Mitsubishi said each will have “body effects, graphics and other rally-inspired touches”. They will be offered in “limited numbers” and available with a White Diamond exterior with a contrasting black roof. 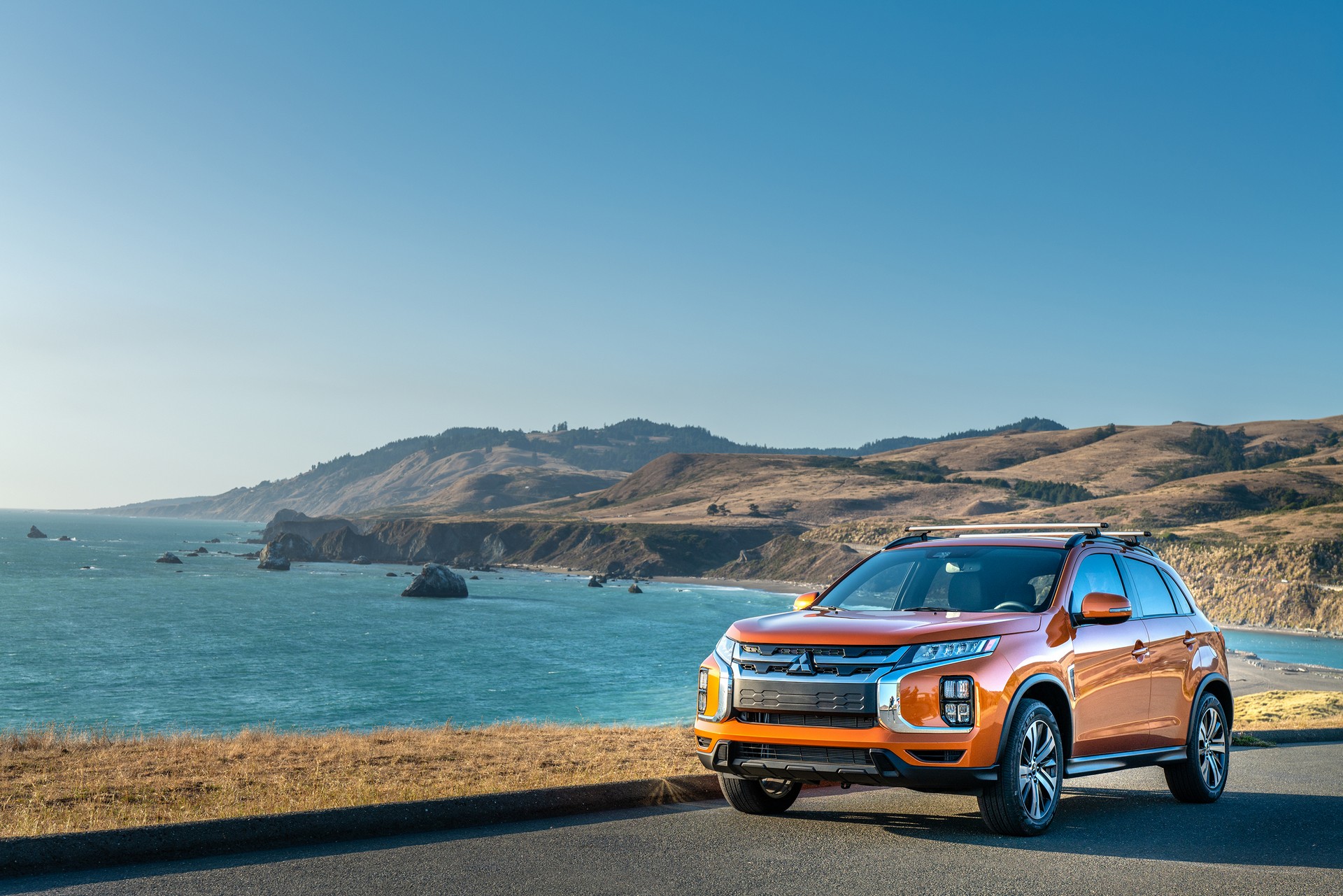