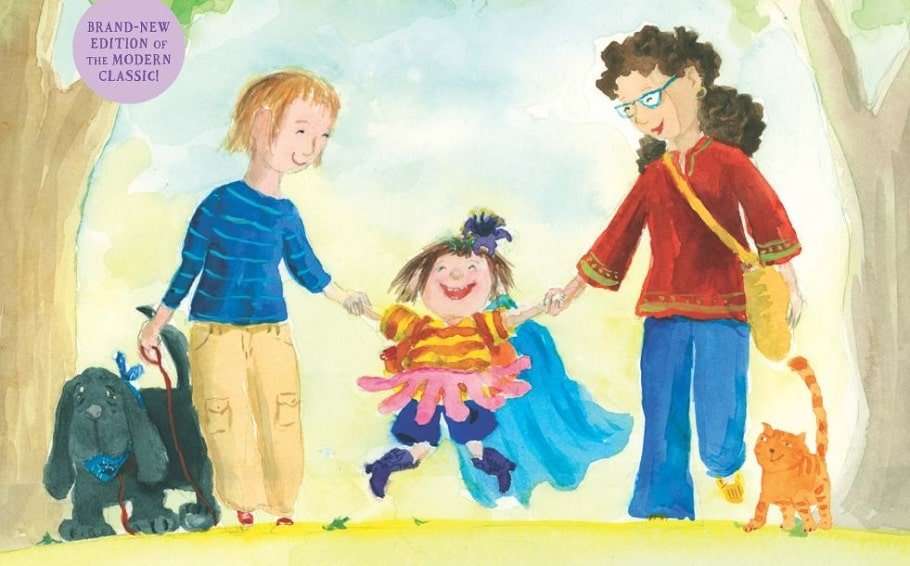 Almost a third of gay parents in Australia struggle to find books for their children that depict rainbow families like theirs, according to a new study.

In their preliminary results, all respondents so far have expressed a desire to read picture books reflecting their own family circumstances. However, some have found this task difficult.

“Preliminary results from our survey show that about 30% of respondents could not find a family ‘like their own’ in a picture book, even though 100% said it was important to them,” said Dr Young.

“Children’s picture books depicting gay parents have been around since the late 1970s, which is earlier than many people expect.

“However, they haven’t evolved much over this period to represent families of diverse cultures or backgrounds.

“On top of that, it’s hard to find books featuring LGBTQI+ families online unless you already know the titles.

“The ones that exist come mainly from North America. There are a few that are well known and show up often in searches. However, it can be difficult to find more.

“This means that for many people there is a very narrow range of representations of rainbow family diversity.

“The books that do exist are often not easy to find because there is no consistency in how they are categorized in library catalogs or referenced online.”

How Same-Sex Parents Tailor Stories to Include Themselves

Dr. Young highlighted the importance of representation in literature and pop culture for Rainbow Families.

Eighty-three percent of respondents could not find a family like theirs in other media aimed at young children, including television.

Dr. Young invites all Rainbow parents, guardians and caregivers to share their own experiences in his team’s investigation. It is open until July 31 on the link here.

For the latest lesbian, gay, bisexual, transgender, intersex and queer (LGBTIQ) news in Australia, visit qnews.com.au. Consult our latest magazines or find us on Facebook, TwitterInstagram and YouTube.

2020-06-25
Previous Post: How to Create an Art Portfolio for College or University – Truro College Art and Design
Next Post: Junji Ito’s works being turned into a children’s book