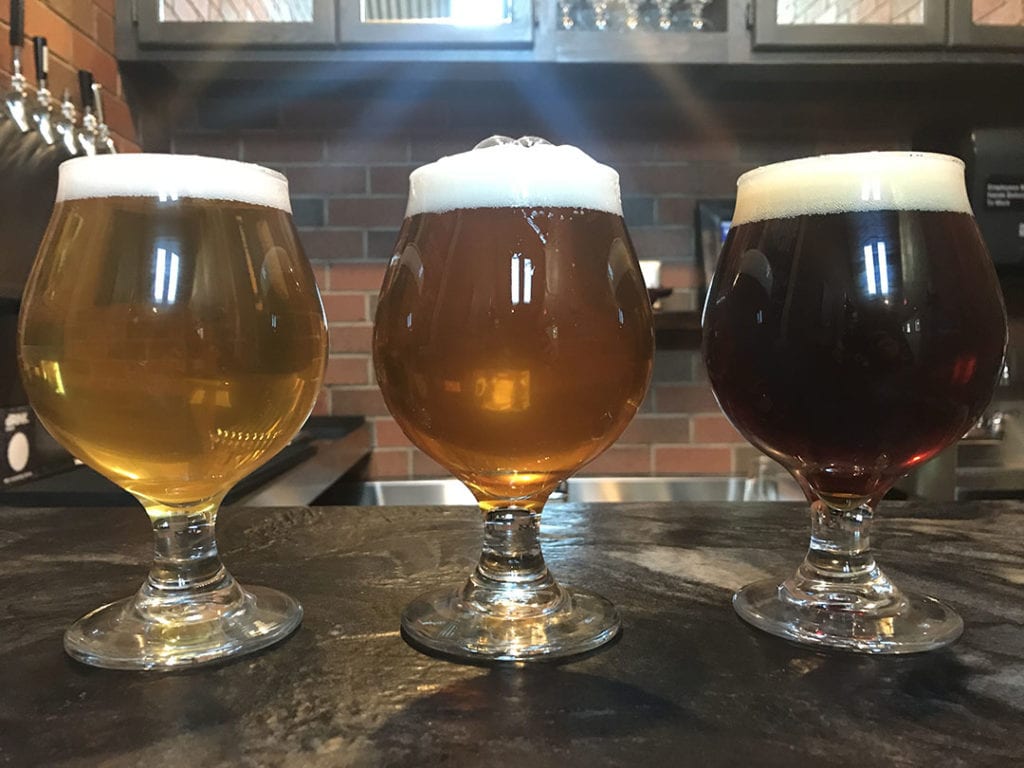 CASPER, Wyoming — Casper ART 321 will be the starting point for an event celebrating Wyoming craft brewers and artists.

“The idea was to partner with a local art gallery to host an event showcasing a variety of different disciplines,” said Michelle Forster, executive director of the Wyoming Craft Brewers Guild. “‘Mastery in all disciplines’ is how we say it.”

The guild has teamed up with Casper’s ART 321 for “RELISH – Crafted Together,” taking place on Saturday, September 10. The event coincides with the annual Wyoming Brewers Summit, where some 100 people from the state’s craft beer industry will be in Casper for a three-day convention.

Forster says several Wyoming brewers are collaborating on unique specialty beers that will only be available during the event.

“Everything will be in the main gallery,” she said. “The brewers will set up and serve tastings of their collaborative beer and also their portfolio, and Grant Street Grocery will bring food, which will be associated with each individual stand.”

For its part, ART 321 has called on its artists to create new pieces on the theme “crafted together”, which will then be paired with individual brewers to associate throughout the coming year.

“It can be something as simple as hanging the piece they display at ‘RELISH’ in their tap room for a month, or as complicated as asking them to design a beer label,” a- she declared.

“The idea is that we want to give everyone the chance to work together in different places.”

ART 321 executive director Tyler Cessor said he and Sheridan-based Forster began discussing the concept after a mutual friend put them in touch.

“We started talking about the different ways the arts industry and the brewing industry support each other, and how we’ve seen different kinds of partnerships [in other states and industries],” he said.

Cessor says artists and local breweries have collaborated on logo designs, art and even faucet handles.

“What we see is that not only does it help each party, but it builds familiarity within the brand and within Wyoming,” he said.

Wyoming’s craft brewing industry has grown from just a handful of brewers to more than 40 over the past decade, Forster said. Most breweries are small and hyper-local, and the Casper event is supposed to give them a chance to show more people what they produce.

The RELISH event is the culmination of the multi-day Brewers Summit, which will also include a Wyoming beer takeover at Gaslight on Thursday and a closing party at Frontier Brewing Company on Friday, Forster said. The public is also encouraged to attend these events.

Tickets for the RELISH event at ART 321 range from $35 to $50. More information can be found here.

“It’s really going to be four days of celebration [Wyoming] craft beer in Casper,” she said.