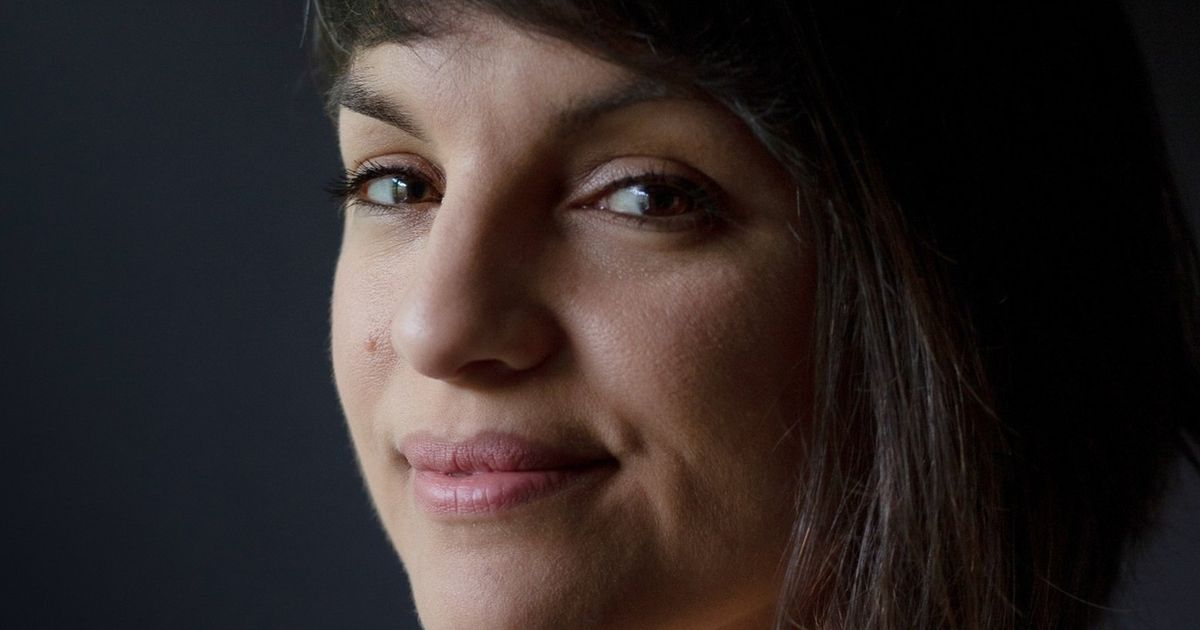 With the public gravitating towards hostile island camps, bipartisan cooperation is rare in our current politics. Monica Guzman, a former Seattle Times contributing columnist, is the Director of Digital and Storytelling at Braver Angels, a nonprofit dedicated to bridging the partisan divide in our democratic republic. She argues that creating and maintaining this bridge is entirely doable in her book “I Never Thought of It That Way: How to Have Fearlessly Curious Conversations in Dangerously Divided Times.” Guzmán shows that we can participate in less hostile conversations if we are open to listening and understanding why others hold different beliefs.

This interview has been edited for length and clarity.

“I had never thought of it that way”

How do you have a conversation with someone who sees the agenda of the left akin to communism, something dark and destructive?

In the same way, I have a conversation with anyone who has opinions that I don’t share and that I find difficult to understand: by looking not only at the perspective but at the person. What brought them to this point of view? What did they do or see that indicates this? I had this particular conversation with several people and found things I can relate to asking not to Why they believe what they believe but How? ‘Or’ What they have come to believe it.

Is there a bias in the mainstream media narrative that contributes to our national divide? For example, Eddie, a country man from Kentucky, told you he was tired of the news lecturing him like he was racist.

What we call our mainstream media tend to lean to the left in their views when they arise, and what we call conservative media tend to oppose and react to those views. The hostility we see between these two amplifies the already exaggerated hostility each “side” sees in the other. The majority of working journalists are liberal. That doesn’t mean we can’t really listen to people like Eddie. But when we are this polarized, we will have to work harder to get there. And quick.

Why were you afraid to tell your fellow liberals in Seattle that you speak to and understand your Trump-supporting parents?

I worried that the liberals in my life would look at me differently and with suspicion — especially in 2017, when our anxiety about the country’s future had reached new heights. It was one thing to tell them that I knew why my parents voted for Trump. It was another thing to say that I had come to understand and accept them. I don’t mean to say that I agree with them (ha!), or that I have ceased to fully share my own political opinions. We don’t change our minds on big issues when we speak, but we often see each other’s points of view as less threatening — and less divided than we thought.

You point out that social media platforms improve the possibility for people to break into groups that have the same political philosophy. Since this sorting contributes significantly to a divided nation, is it necessary to prevent social media from fueling this trend?

Yes, but I hesitate to point the finger at technology and the media. They’re part of the problem, but when we throw it all at them, we miss how each of us — in our own assumptions, conversations, and actions — contributes to the broken and inquisitive culture that, to me, is the greatest threat of all. The Internet is a non-place that makes us non-persons. We need technology platforms to find creative ways to help us see ourselves again clearly, immediately. As companies, they have to give users what they want. So wherever we go, our social media platforms will follow.

Researchers found in a 2020 study that Republicans and Democrats think the other looks down on them about twice as much as they do. Could public education encourage more one-on-one discussions?

Yes! We can’t pretend to be informed when we’re uninformed about each other, and the more aware we are of how our view of “the other side” has become distorted, the more likely we’ll be to be quite curious. to fix it. Whoever is underrepresented in our lives will be overrepresented in our imaginations, so we need to talk with each other instead of just on One and the other. Not on social media, but in one-on-one conversations where we have a better chance of being honest, clear, and most importantly, heard.

You say that bridges can reduce the division of our nation into hostile camps. How does bridging work?

We sort into like-minded groups, alter people who are different from us, and compartmentalize in spaces that amplify our favorite voices and drown out so many others. It’s an SOS – a cry for help – and the only way to answer it is to take steps towards each other even when so much is pulling us apart. It’s a bridge. We each operate on our own terms – no one else’s. But here’s the good news: the most important thing you can do with a bridge is keep it, not cross it. So as long as you can have another conversation with the same person on the same subject, you never really left them and the transition is always possible.

“Mind the gap” means that your curiosity seeks to fill the gap between what you know and what you don’t know, it is a thirst for knowledge. In your experience, which is more curious: the liberals or the conservatives?

Curiosity is a practice, not a personality trait, and I’m not convinced that whole groups of people are more or less curious. Many liberals I’ve spoken to assume they’re more curious than conservatives, but based on my conversations with conservatives, I just don’t think that’s true. People can only hear when they are heard, and I found that all the people I’ve spoken with — conservatives, liberals, and everyone in and out of that spectrum — are able to practice curiosity as long as they feel heard, respected, and never patronized.

Mónica Guzmán with David Horsey: How to Stay Curious Without Fear in Divided Times

Nick Licata
served on the Seattle City Council for 18 years until retiring in December 2015.