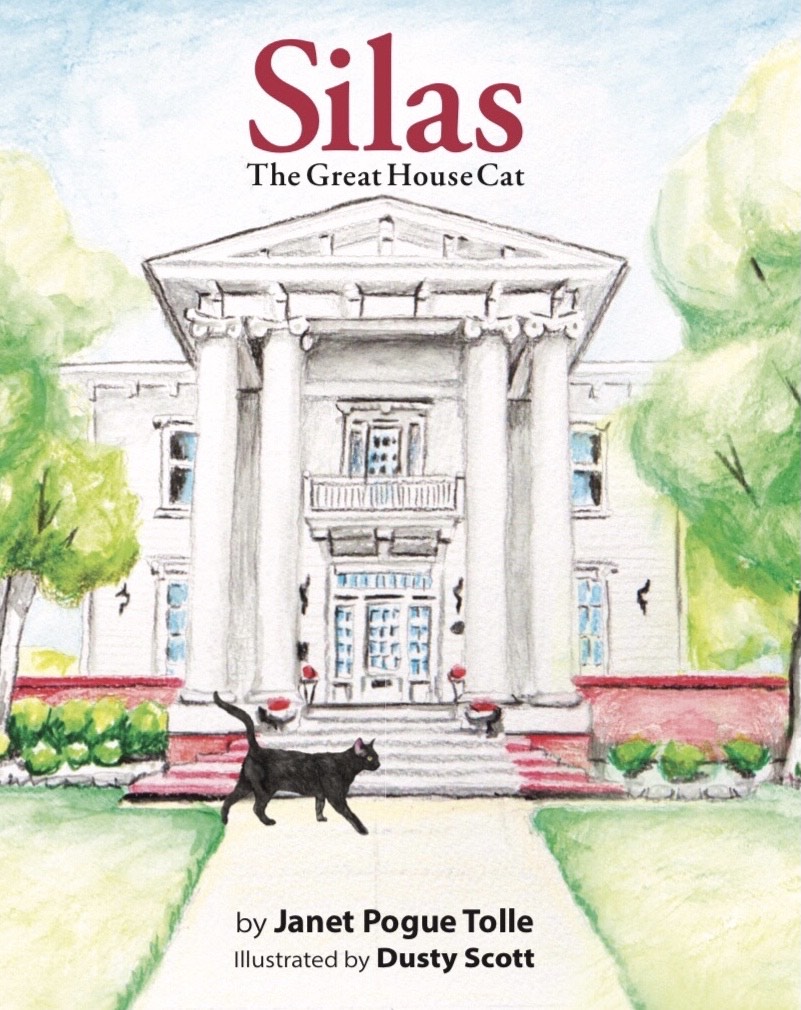 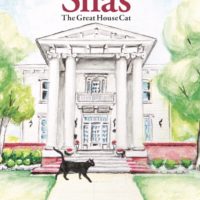 Residents of Galesburg should note a new children’s book that is decidedly Galesburg at its core.

“Silas, The Great House Cat” will be available in paperback and hardback when the release date is announced in early September.

After release, copies can be purchased at Wordsmith Bookshoppe in downtown Galesburg or online via a home delivery option on the bookshop’s website www.wordsmithbookshoppe.com

Silas the Big House Cat is the story of a stray kitten who sneaks into the historic Galesburg Big House at 501 E. Losey Street on Halloween night.

The author says, “Through rhyming words and watercolors, it evokes love, courage and kindness and is suitable for young children.”

The book was written by Janet Pogue-Tolle (Poh-g Tawl-ee) of Galesburg who collaborated with local artist Dusty Scott on the illustrations.

To be informed of the release date of the book, follow “Silas, the great children’s book of the domestic cat” on Facebook.

Also on Saturday, September 17, from 1 to 3 p.m., Pogue-Tolle and Scott will autograph copies at Wordsmith Bookshoppe.