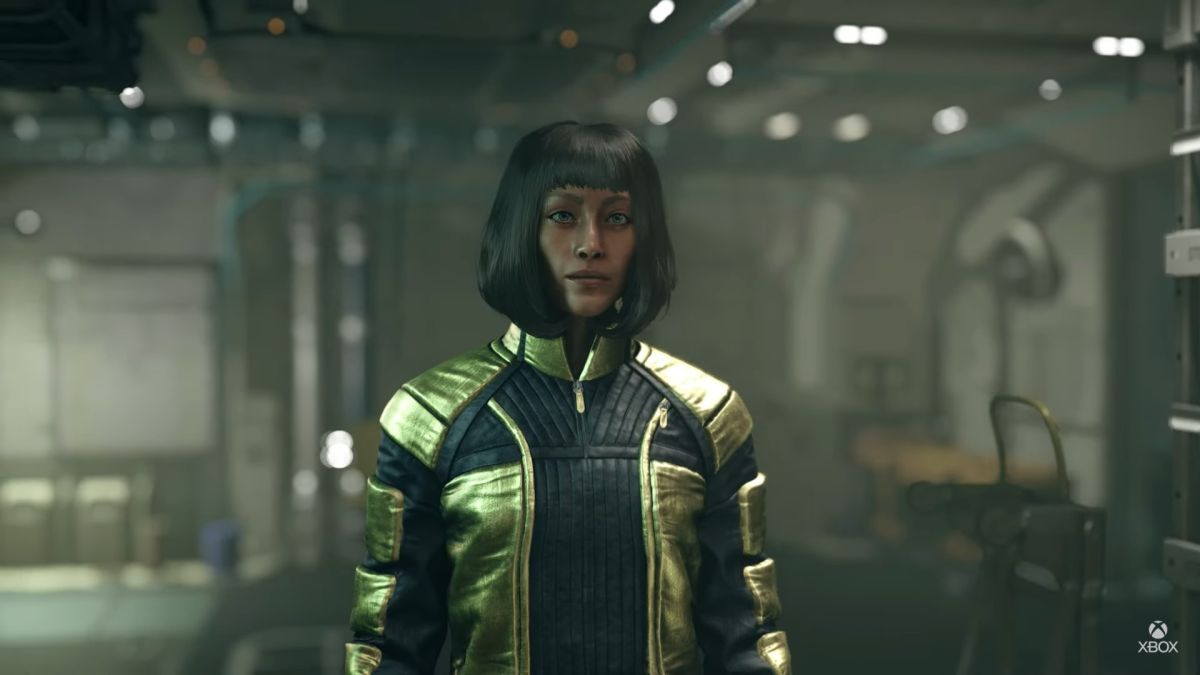 Todd Howard has confirmed that Starfield’s 1,000 Planets will use procedural generation, but the game will still have more crafting content than any previous Bethesda game.

“We do a lot of procedural generation [in Starfield]but I’ll keep in mind that we’ve always done that,” Howard told IGN. (opens in a new tab). “It’s a big part of Skyrim in terms of questing and other things that we do. We generate landscapes using procedural systems, so we’ve always worked on that.”

Howard compares Starfield’s procedural content to Daggerfall, the last Elder Scrolls game before Bethesda transitioned to the crafted worlds of Morrowind, saying that Starfield will eventually provide the same kind of endless quest experience in a sandbox.

And the game will make it clear which of the planets are pure procedural areas. “One of our key design considerations for this game is, ‘What’s fun about a scoop of ice cream?’ And it’s okay sometimes if the scoops of ice cream aren’t, that’s how it is.”

Howard suggests that the typical experience with these planets will be landing for ten minutes, picking up resources, and taking off to more interesting frontiers, but given the choice of whether or not to include them, the team wanted to give more detail. options to players.

But Howard also notes that “we’ve done more craftsmanship in this game, in terms of content, than any game we’ve done.” There are 200,000 lines of dialogue in the game, and Howard revealed (opens in a new tab) that the main story should be a bit – about 20% – longer than previous Bethesda games. A straight run through the main quest “could be around 30, maybe 40” hours.

Today’s interview also included an informal confirmation of Fallout 5 after The Elder Scrolls 6.