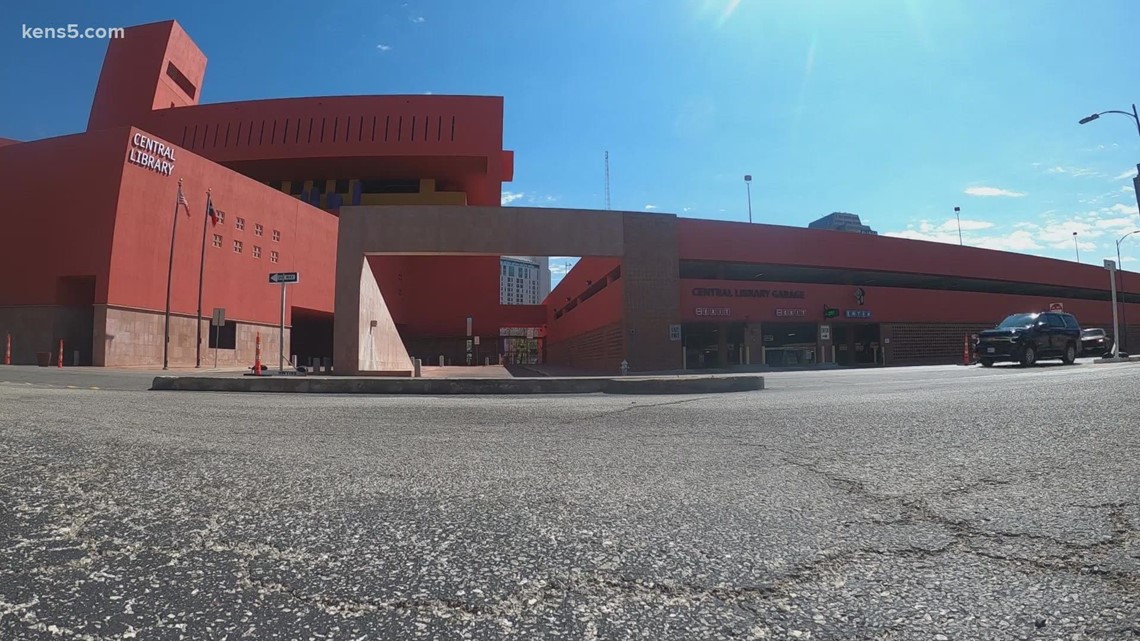 Texas lawmakers have called for the books, mostly about race and sexuality, to be reconsidered in public schools. Some groups in Texas are fighting against this.

SAN ANTONIO – Books end up in a library because they have been reviewed and selected to be there. Removing books from shelves is usually not a quick or easy process.

Generally, librarians will reconsider books if someone raises a concern about them. After reading the material, they decide whether or not to keep it on the shelf.

Burgard said their librarians have grown increasingly concerned about recent efforts by Texas politicians to ban certain books from school libraries. While censorship is nothing new, the TLA calls the nationwide attempt at censorship unprecedented.

“We needed a way to push this back and remind individuals and organizations across the state that the right to read, the right to intellectual freedom are very important foundational concepts that are very much tied to the future. of our state,” Burgard said. .

Burgard said there were “indications that these well-organized efforts will also begin to challenge materials in public libraries as well as challenging libraries in higher education institutions.”

In December 2021, the Texas Tribune reported as efforts to ban books in Texas schools began to spill over into Llano, Victoria, Irving, and Tyler county public libraries.

“We haven’t really seen in San Antonio any real increase or increase in challenges in our materials,” said Dale McNeill, assistant director of public services at the San Antonio Public Library (SAPL).

In September 2021, SAPL organized Banned Books Week, an annual celebration of the freedom to read.

“The library is really about your freedom to read, even when people have challenged these books, we generally make them available,” McNeill said.

Librotraficante is a Texas-based organization that works to protect access to literature centered on historically marginalized communities. The group formed nearly a decade ago after the state of Arizona banned Mexican-American studies. This decision has since been reversed.

“We organized a bus, loaded it with the banned books, and took it on a six-city tour from Houston to Tucson, Arizona,” Librotraficante co-founder Tony Diaz said.

Diaz said Librotraficante is a movement that would like to make itself obsolete, but they are celebrating the tenth anniversary with another caravan across Texas.

“We’re going to reach every region of Texas, not just in person, but also online through media platforms,” ​​he said. “We also started underground libraries ten years ago, we will revisit them, restock their banned books, add the new banned books to them.”

2022-03-09
Previous Post: Houston NFT Investor Bridges the Gap Between Art and Cryptocurrency
Next Post: Trisha Collopy: Books for When the Feed Dies | Books