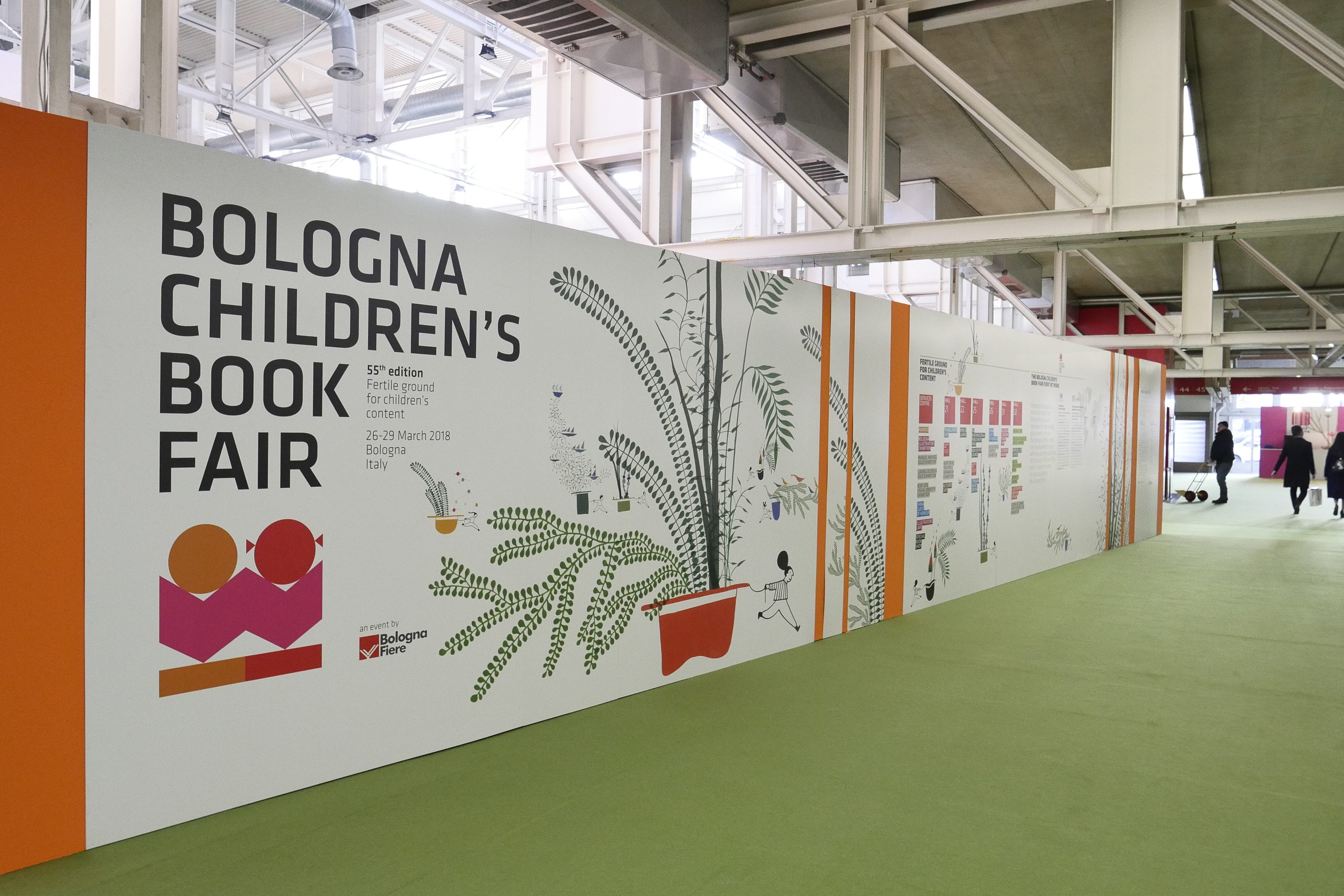 Make room for more titles in the tent: Bologna Children’s Book Fair is expanding participation at its rights center to industry rights professionals for its 2023 fair.

The decision to expand the fair’s rights center into commercial adult publishing comes as the fair celebrates its 60th anniversary.

“Our BCBF Agent Center has been very successful for many years and it seems like the next logical step in its development is to welcome a wider audience from the rights trading communities,” Director Elena Pasoli said in a statement. “Providing new opportunities to the wider publishing industry is a great way to celebrate a milestone anniversary for Bologna.”

The crucial gathering for children’s publishers was held in person earlier this year after being canceled for two years during the pandemic. The event is typically well attended by Canadian publishers, with 35 publishers attending the 2022 show, either as exhibitors or through the Livres Canada Books marketing collective.

Bologna is the premier international event for children’s book publishing, typically attracting 1,500 exhibitors and 30,000 attendees from around 100 countries each year. The 2023 iteration will take place March 6-9 in Bologna, Italy.