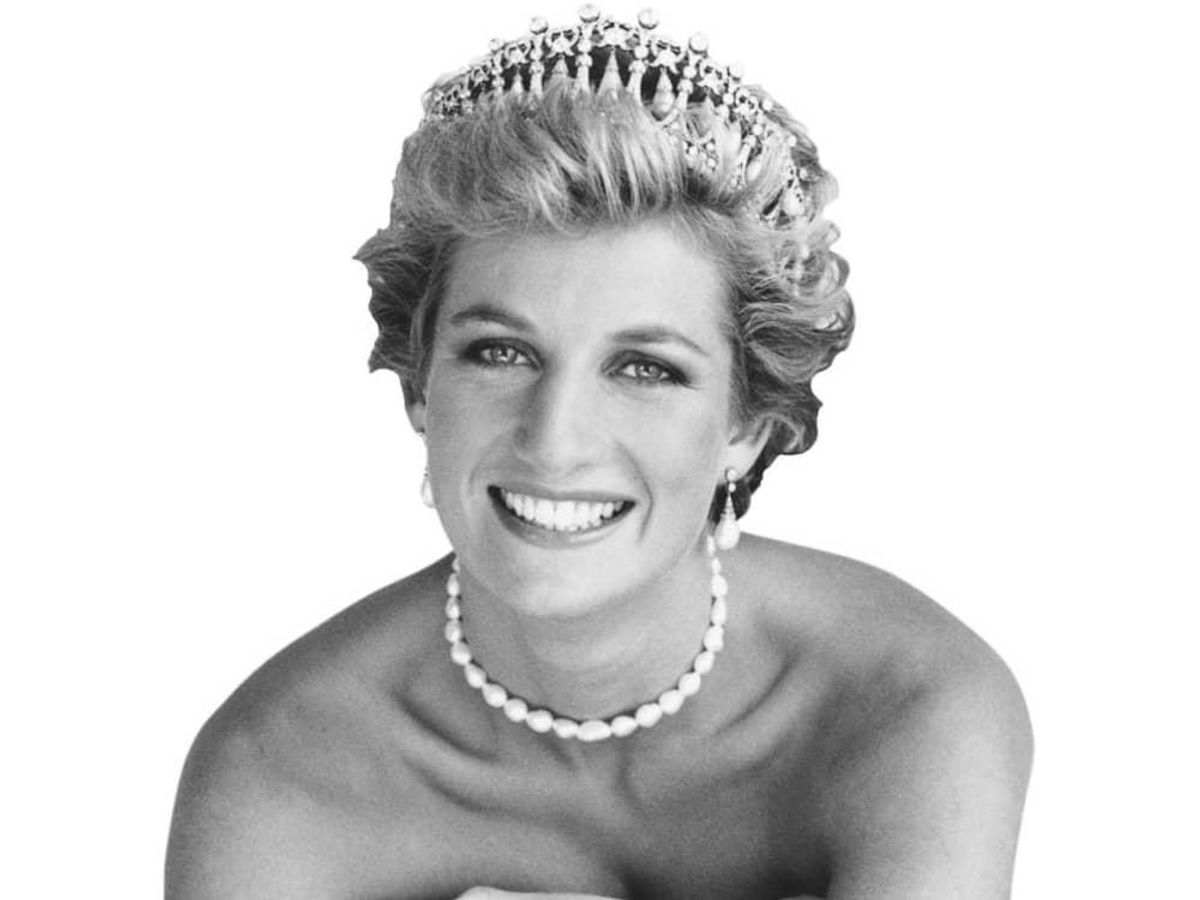 The book’s release coincides with the 25th anniversary of Princess Diana’s death on August 31, 1997.

“This is the stuff of which fairy tales are made,” the Archbishop of Canterbury said at Lady Diana Spencer’s wedding to Prince Charles in 1981. is not ended with a “happily ever after.”

But now, 25 years after the tragic and untimely death of Diana, Princess of Wales, a Dallas mum and author wants to introduce children to the aspects of the beloved princess’s life that really mattered. were worthy of a tale. At Emberli Pridham A real-life fairy tale: Princess Diana will be published by Gatekeeper Press ($21.95) on September 1.

The 48-page hardcover book is a beautifully illustrated biography for children ages 3-8. It succinctly chronicles Princess Diana’s life, from her childhood through her life as a royal and mother, and showcases her impact on the world as a “people’s princess”. .”

Famous vignettes from her life – including her engagement, her wedding, her charity work and whirling around the White House on the dance floor with John Travolta – are also depicted in whimsical illustrations by Danilo Cerovic. The foreword is written by his friend and well-known interior designer Carleton Varney.

The book will be the first in a series of “true fairy tale” stories about inspiring and influential people that Pridham intends to write. She is no stranger to writing books for young people. Pridham, along with her husband, David, co-wrote Amazon’s bestselling STEM book series, If not you, then who?

But this one had a very special meaning, she says, because of her desire to share Princess Diana’s legacy with younger generations like her daughter – which inspired the book.

The Pridhams live in Dallas with their three children, Brooke, Noah and Graham, and are involved in a number of philanthropic organizations across the city.

We donned a tiara and chatted with Emberli about Princess Diana’s new book, her fairy tale series, and the inspiration she hopes it will bring to a new generation of little princes and princesses.

CultureMap: WWhy did you decide to make a series for children on the theme of “real” fairy tales? Is this the kind of stories you liked when you were a child or read to your own children?

Emberli Pridham: My daughter Brooke, actually! I was reading her a fairy tale one night and followed a rabbit trail wanting to read her a story about an actual princess. And Princess Diana was the first that came to mind. He was someone I thought was an incredible role model who I wanted my daughter to discover and be inspired by his incredible compassion, kindness and empathy.

CM: How did you decide which vignettes of Princess Diana’s life to focus on and what kind of research did it involve? Were you a fan of her when you were a kid?

PE: I chose Diana because she was a true princess who embodied grace and dignity. She gave so much of her time to important causes and to the world’s most vulnerable people. I decided to highlight all the positive aspects of his life.

I also read his biography Diana: her true story — In his own words by Andrew Morton, who really helped paint the story and life of Princess Diana.

I have always been a fan of Princess Diana and will never forget the morning of her funeral. it had a huge impact on me, watching it as a 10-year-old girl. It was so obvious how much she meant to people around the world.

CM: Did you have to work with official channels of the royal family to use his name or illustrate his likeness?

PE: We didn’t have to work with official royal chains. This book is an illustrated story based on his life, intended to highlight the positive aspects of his character for children. Similar to the way people who write historical fiction books work.

CM: The release coincides with the 25th anniversary of his death (August 31, 1997), when there will be many public memories about him. Was it intentional?

PE: No, not intentional. I wrote and published this book because I really wanted to educate the children of this generation (who weren’t born yet or too young to remember her) to know about this incredible and amazing woman.

CM: The story is written like a poem, with some sweet rhyming, but still covers a lot of the story. What was your writing process, write specifically for children?

CM: Tell me about your illustrator and how you worked together on the lovely yet detailed illustrations.

Our illustrator, Danilo Cerovic, did a wonderful job; we worked well together. He was wonderful and really understood and captured what I would convey in my words and translated it into these dream images, really bringing the images to life!

CM: You give 10% of the book’s proceeds go to Centrepoint, a British organization of which Princess Diana was patron, and now Prince William has been patron since 2005. How did you choose this association?

PE: We researched which charities Princess Diana was most involved with and this one really stuck with me. (Note: The organization provides homeless youth with housing, medical support and life skills to put them back into education, training and employment, according to the website.)

PE: You can find the book on our website, as well as Amazon and Barnes and Noble. (There are also paperback and Kindle versions.)

CM: What can you tell us about the next books in your fairy tale series?

PE: I think of so many great women that it’s hard to limit yourself. I know the next book will be about Princess Grace of Monaco, but after her I don’t know who will follow, so stay tuned.

The book’s release coincides with the 25th anniversary of Princess Diana’s death on August 31, 1997.