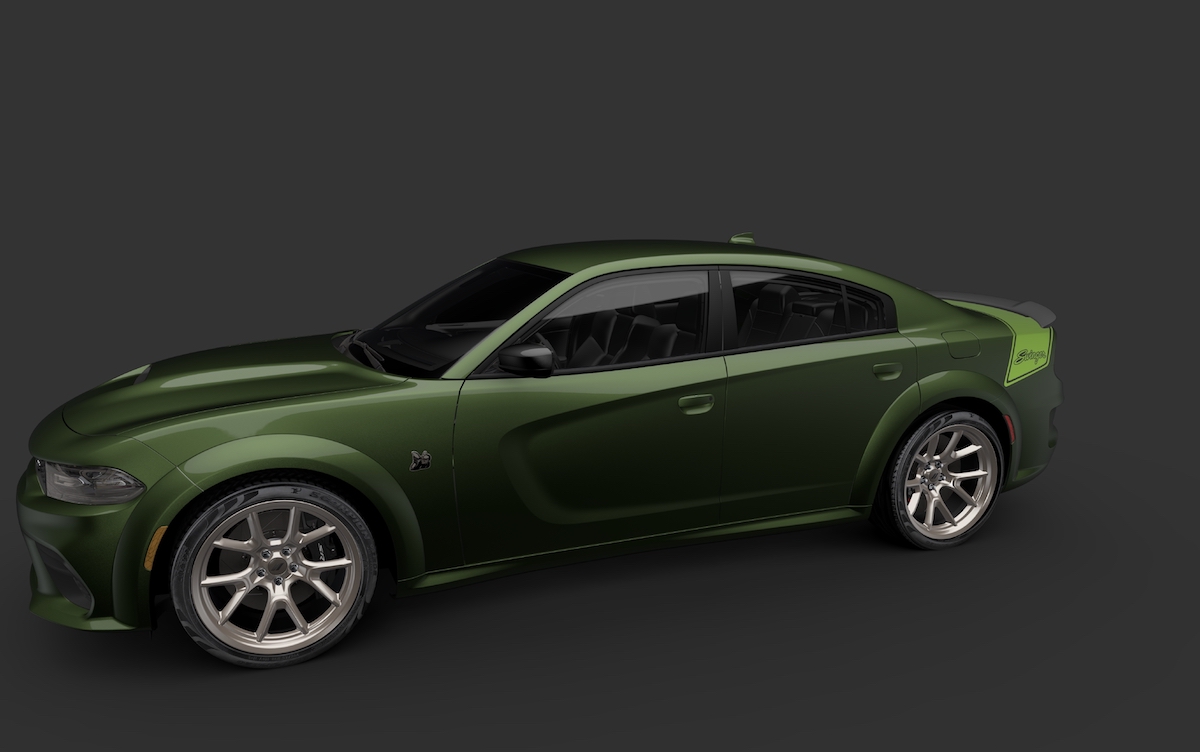 As Dodge prepares to say goodbye to the Charger and Challenger, the automaker is releasing seven “Last Call” limited-edition models of each iconic muscle car.

The 2023 Dodge Challenger is the first vehicle to get this special treatment, and with only 1,000 models available, there’s no doubt that demand for the limited “Last Call” edition will be high.

The Dodge Challenger is an integral part of muscle car history

The success of the Dodge Challenger is largely based on its nostalgia factor. One of the first true muscle cars, the V8-powered vehicle first appeared in 1970, built as a response to Ford’s ever-popular 1964 Mustang.

With eight engine options available, the first Dodge Challenger offered a Hemi V8 that produced a blistering 425 hp and 490 lb-ft of torque. In the early 1980s, as consumer demand for more fuel-efficient vehicles grew, the Challenger fell out of favor, losing its edge in the competitive, fast and guzzling V8 market.

In 2008, the automaker decided to resurrect the Challenger, offering a 5.7-liter Hemi V8 paired with a six-speed manual transmission that produced 370 hp and 404 lb-ft of torque, pushing from 0 to 60 mph in 4.7 seconds. Over time, Dodge introduced the SRT8 with a 6.4-liter V8 that produced 470 horsepower and 470 lb-ft of torque. In 2013, they even brought back the iconic Hemi Orange and Plum Crazy exterior colors.

Dodge upped the ante in 2015, pushing 707 hp in the supercharged Challenger SRT Hellcat that boasted a Hemi V8 with an eight-speed automatic transmission. It was capable of going from 0 to 60 mph in 3.7 seconds.

In 2020, the muscle car reached its peak with the release of the SRT Super Stock, which according to MotorTrendcould push 807 hp and 707 lb-ft of torque.

Now that Dodge has decided to get rid of the Challenger and Charger lineup, they’re stepping out in style with the highly anticipated Last Call limited-edition vehicles.

As consumers bid farewell to the age of muscle, the 2023 models of the Challenger and Charger will be the last model years.

Stellantide announced in a press release that the limited-edition Challenger Shakedown would feature the iconic Mopar Shaker hood and Mopar intake with six-piston red Brembo brakes.

What’s next for the Dodge Challenger?

Stellantis plans to release six more special-edition Dodge Charger and Dodge Challenger Last Call models before September 21, 2022. The seventh and final 2023 Dodge model will be unveiled at the 2022 SEMA Show in Las Vegas, scheduled for November 1-4. 2022.

These limited-edition models will be the last chance for fans of the muscle car era to get their hands on a piece of history as Dodge says goodbye to the V8 combustion engine and heads for a more electrified product line. .