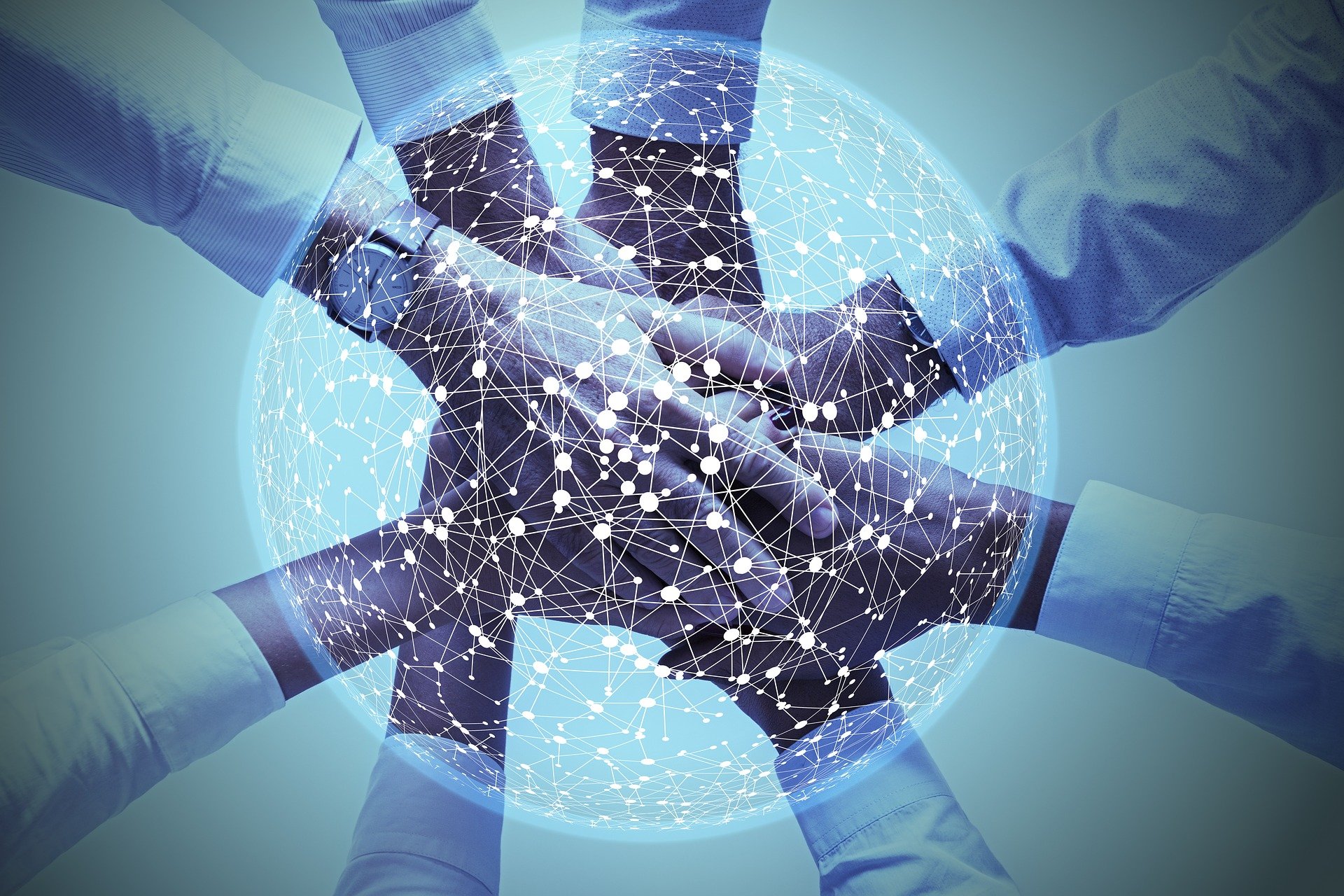 In mass communication modes, ASU Media Enterprise is quickly becoming a common denominator, a cross-multiplier of audience fractions, and an accelerator for transmedia storytelling.

Reinventing models of journalism and mass communication is the bond that unites the parties that make up ASU Media Enterprise. A growing collection of media properties committed to driving conversations that matter, ASU Media Enterprise comes together to evolve ASU’s commitment to advancing research and the discovery of public value and taking fundamental responsibility for economic health, social, cultural and global of the communities it serves.

Under the direction of Mi-Ai ParrishCEO of Media Enterprise and former publisher of The Arizona Republic, representatives from several ASU-affiliated media properties recently gathered at ASU’s Walter Cronkite School of Journalism and Mass Communication in downtown Phoenix to combine resources and establish a foundational framework for moving from forward as a collective.

“One of the things we try to do is to make the most of all this talent, to create connections that amplify the content and the message of all the wonderful things we do while ensuring that each entity remains special,” Parrish said during the Walk. 31 gathering, which included representatives of Arizona PBS, The futureGlobal future productions, Global sport matters, Indian country today, science and technology issues, Leonardo, Transformations and Zócalo public square.

Keeping up with the growing inventory of ASU assets and media channels, ASU President Michael Crow sees power in numbers and potential in the crossover opportunities that ASU Media Enterprise aims to provide.

“We have an opportunity here to innovate, to solve problems on a national scale,” Crow said. “We can build on successful models, add opportunities, explore partnerships, and collaborate on innovative experiences through Media Enterprise.”

Similar media minds are already in a problem solving”State of mind– a collaborative project led by Future Tense, the online magazine partnership of Slate, New America and ASU that focuses on emerging technologies, public policy and society.

“State of Mind” brings together contributors to share wide-ranging perspectives on the subject of mental health, whose outputs will include science policy views on mental health systems from Issues, the award-winning policy journal co- published by ASU and the National Academies of Engineering and Medical Sciences; conversations around the impact of mental health on high performance athletes from Global Sport Matters, the multimedia platform of ASU’s Global Sport Institute; and personal stories around mental illness through Transformations, the online magazine portal of ASU’s Narrative Storytelling Initiative – all illustrating how ASU Media Enterprise’s drivers can and are mobilizing media to articulate and resolve largely the major problems of society.

Unique collaborations are also emerging from the diverse and growing landscape of media companies. A new partnership between Arizona PBS, owned by ASU in Phoenix, and Zócalo Public Square, a nonprofit creative unit of ASU based in Los Angeles, is one such collaboration that shows the function of company as a cross multiplier at work.

With ASU as the common denominator, Arizona PBS and Zócalo found a collaborative solution for their content and distribution needs in late 2021. The broadcast partnership now streams selected content from the recorded event archives of nearly 20 years of Zócalo to viewers of the Arizona PBS World channel. and reached new audiences outside of Los Angeles for Zócalo as a result.

The move of its Washington, D.C., headquarters to ASU’s Cronkite School in 2019 also brought about an expansion in production and a new audience for the native-focused Indian Country Today. The digital news publication is benefiting from content gains beyond the print medium with the production of a weekday news show that began airing on Arizona PBS in 2020.

“People have contacted me from all over the country, and they always start by saying, ‘I’m not native, but I like your newscast,’ and sometimes they say, ‘Is it okay if I watch ?'” Talahongva said. She said her answer was still “yes” and “please tell all your other non-native friends to watch.”

Some ASU media collaborators also forge partnerships with outside media, such as the partnership that evolved between Zócalo and the Los Angeles Times. Zócalo, in conjunction with The Times Opinion Editors, currently produces opinion content for The Times to distribute as exclusive premier publications in print, online, and other formats.

Transformations also holds independent publisher status with the Book review in Los Angeles and recently signed a partnership with Temple University Press to publish books on the topics of justice, equity, diversity and inclusion, according to Steven Beschlosseditor of Transformations.

Beschloss says Transformations has literally been transformative for ASU scholars and others looking to share their research and perspective through the personal narrative format that powers the channel.

“Those who succeed are always embedded in a larger social, political, economic and cultural context,” Beschloss said. “A lot of people at ASU, but also professors and scholars from elsewhere, often have no experience writing stories and no experience thinking about what you need to write a story, which is about observations. But that door opens, and all of a sudden you find really interesting people who have something really interesting to say when they let themselves go there.

Highlighting his company’s growing suite of media platforms which also includes an engagement with MIT Press, Diana Ayton Shenker – CEO of Leonardo/ASU Affiliate International Society of Art, Science and Technology – said she was willing to engage and support the efforts of ASU Media Enterprise to develop the interests of the collective in full growth.

“We focus on arts, science, technology,” Ayton-Shenker said. “So interdisciplinary, transdisciplinary, creative, forward-looking, off the beaten track, mind-blowing – imagine what that could be.”

What is ASU Media Enterprise could be is a lot of things, in addition to developing individual media channels into the best versions of themselves with the support of the bigger business, according to Parrish.

She says collaborating as a collective is an important starting point in Media Enterprise’s goal to elevate storytelling and create a content pipeline across the ASU Network to deliver information to audiences and at scale. channels for narrative research in the ongoing global effort to solve for “x.”

“We want to develop programs that truly support the economic, social, cultural and overall health of people and communities,” she said. “We want to create connections, whether that’s using existing media properties, using ASU spaces, or through live and virtual events. The media business, with all these connected media properties, can literally help us expand our knowledge across the country and around the world. »