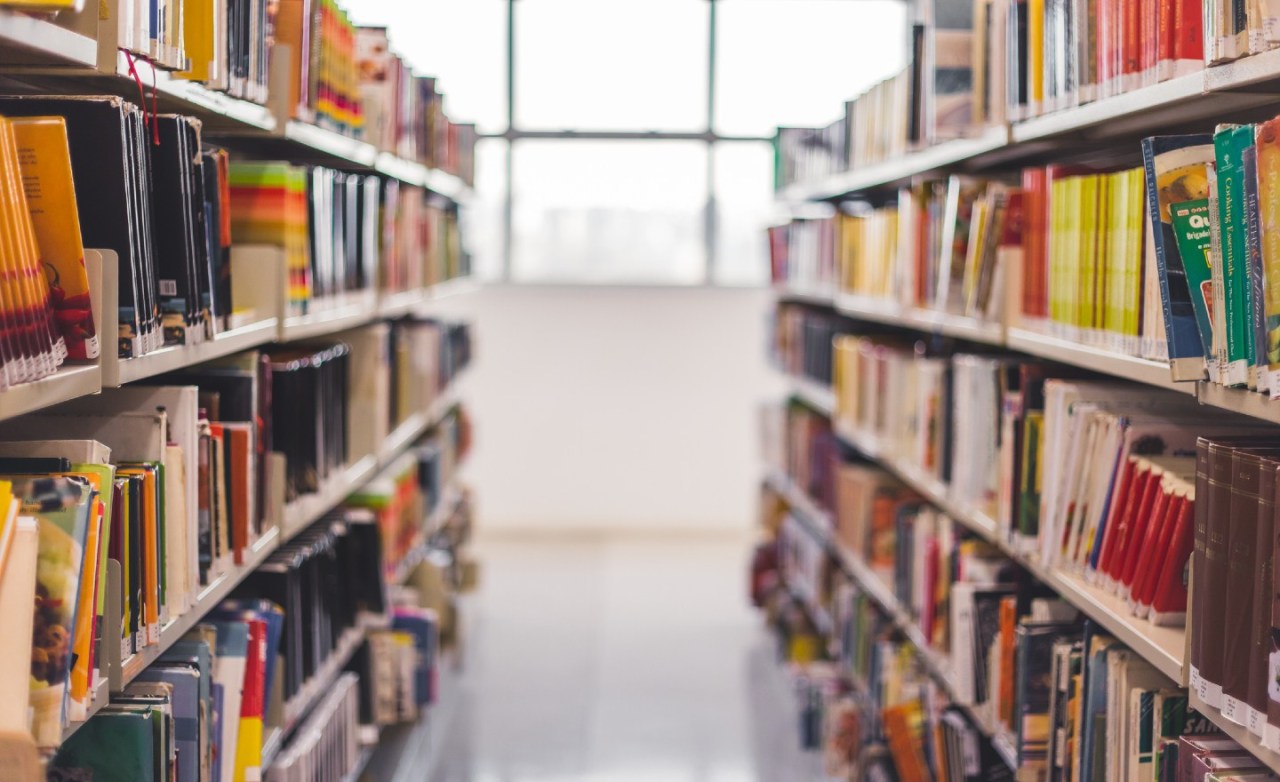 The story at a glance

Nearly $100,000 has been raised in an online fundraising campaign for a Michigan library that was canceled earlier this month after it refused to remove books featuring identities and LGBTQ+ issues.

Residents of Jamestown Township – a conservative stronghold in western Michigan – in a August 2 vote rejected a proposal to renew a property tax mile that funds most of its local library budget.

Patmos Library Board Chairman Larry Walton told the Associated Press following the vote that without the mileage, he expects the library to close permanently before the end of next year. The Patmos Library will retain its mileage until Spring 2023.

America is changing faster than ever! Add Change America to your Facebook Where Twitter stream to stay up to date with the news.

“I didn’t expect something like this,” he said. “The library is the center of the community.

In the months leading up to the vote, members of the Jamestown Tory group put up signs in the yard and handed out flyers to other community members accusing the library and its staff of ‘preparing children for the sexual exploitation” by making LGBTQ+ books accessible to young readers.

Two days after the vote, on August 4, Jamestown resident Jesse Dillman created a fundraising online for the library with an objective of $245,000, or one year of operating expenses. As of Thursday, the GoFundMe campaign had raised nearly $99,000 from more than 2,000 donors.

“I love Jamestown and the people who make up its community,” Dillman wrote in an Aug. 6 update. “They’re the reason I’m here to do this.”

On Thursday, Dillman said the response to the fundraiser had been overwhelming and announced he was partnering with the nonprofit EveryLibrary to distribute the money to the library on Patmos.

On Monday, the Patmos Library Board, after a public comment period of nearly two and a half hours, said it continue another mile.