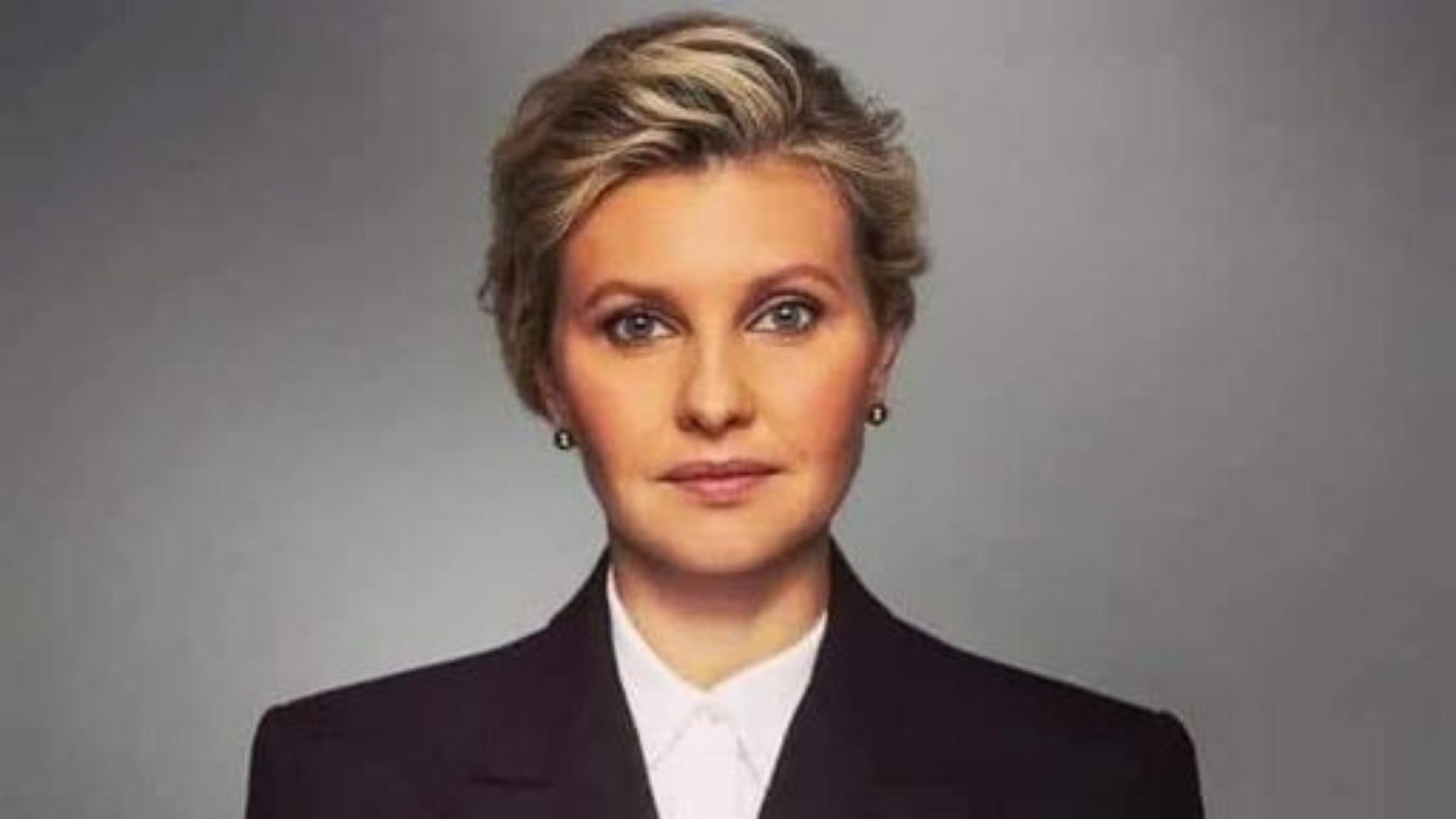 Ukraine’s first lady talks about the suffering of children

In an open letter yesterday, Olena Zelenska, wife of Volodymyr Zelenskyy, the President of Ukraine, said it was impossible to believe that Russia had started the war and described the invasion as a simple “massacre of civilians Ukrainians”.

She said: “Perhaps the most terrible and devastating victims of this invasion are children. Eight-year-old Alice died on the streets of Okhtyrka as her grandmother tried to protect her. Or Polina from Kiev, who died in the bombardment. Arseniy, 14, was hit by the wreckage and could not be rescued as an ambulance could not reach him in time due to a heavy fire.

“When Russia says ‘it does not make war on civilians’, I first call out the names of those children killed.”

She said the pictures of women and children living in bomb shelters “are just the consequences of war for some; it is now a horrible reality”.

In a particularly moving statement, she said: “The first babies born during the war saw the concrete basement roof, their first breath was the awful basement air and they were welcomed by the community. captured and terrorized. At this point, there are dozens of children who have never experienced peace in their lives. “

BE THE FIRST TO RECEIVE THE LATEST NEWS