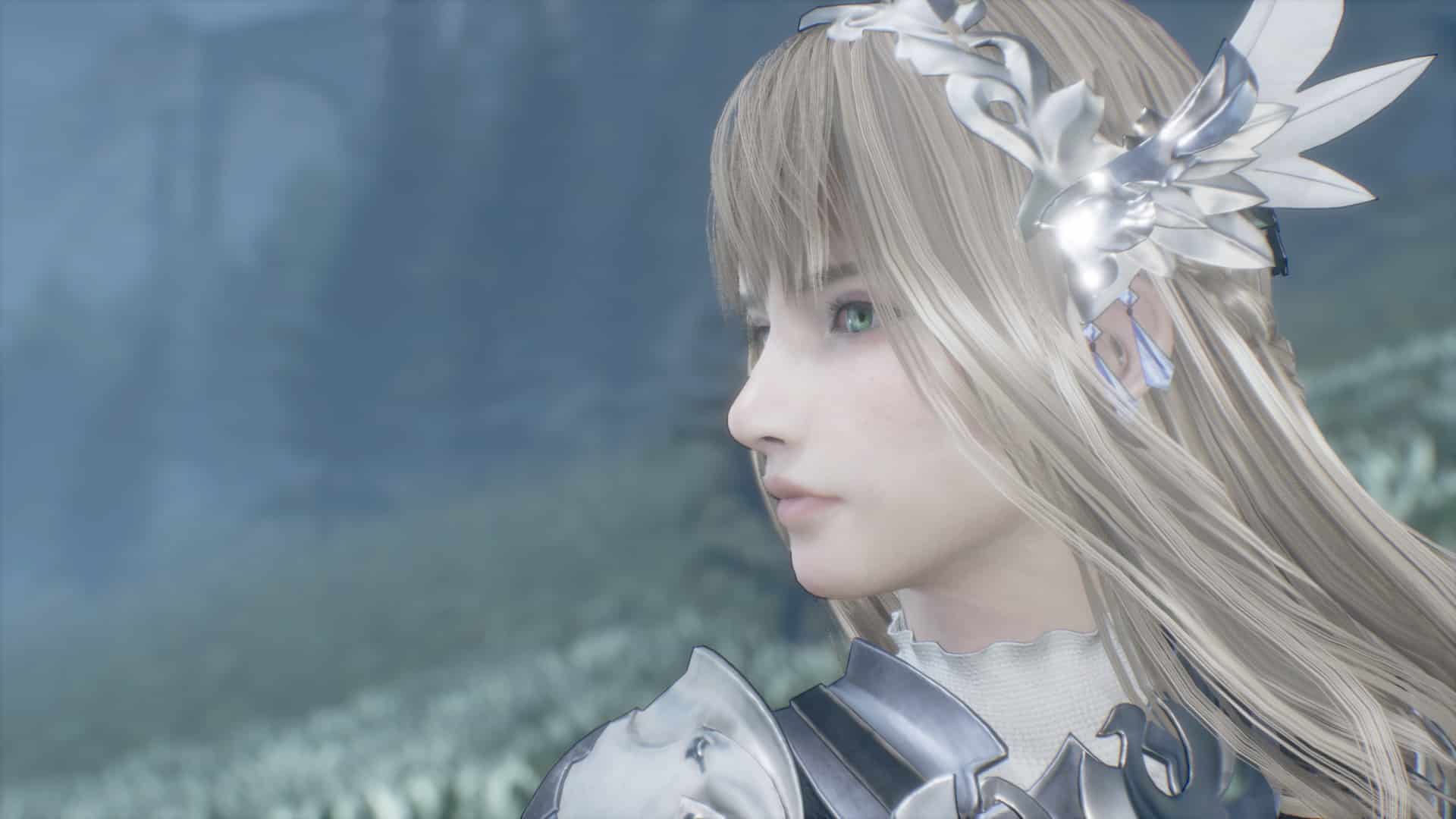 Square Enix has now officially announcement the release date of Valkyrie Elysium and the special edition for PlayStation consoles, which includes a rather nice free game.

After a previous PSN leak, Square Enix has finally announced the release date for Valkyrie Elysium. It will be released on PS4 and PS5 consoles on September 29, 2022, while the PC Steam version will be released on November 11, 2022. It comes with a new trailer, which features an improved look of the protagonist Valkyrie unlike the first version of when they revealed it some time ago.

Contents of the digital deluxe edition

The Digital Deluxe Edition for PS4 and PS5 will include a digital port of the PSP classic Valkyrie Profile Lenneth. This port will also be released separately on September 29, 2022 for PS4 and PS5.

There is, however, a difference on the PC Steam version compared to the PlayStation console version. There will be no inclusion of Valkyrie Profile Lenneth, but it does have the item in play.

Check out the PS4 and PS5 Digital Deluxe Edition inclusions:

The Steam Digital Deluxe Edition will contain the in-game item “Svartaljr: Sword of the Goddess of the Underworld”.

PS4 to PS5 upgrade is free