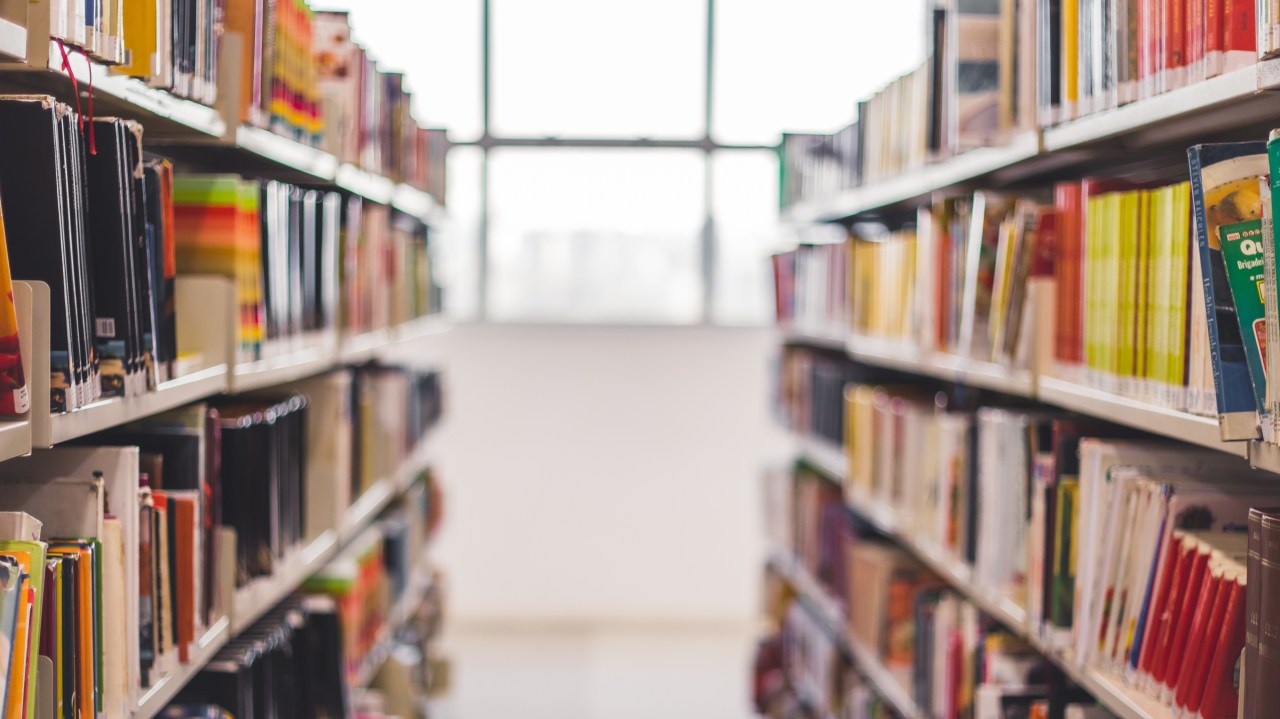 (The hill) – A Virginia high school has apologized for placing a sign that read “Things some adults don’t want you to read” among a display of books in its library as a number of schools and communities debated teaching or banning books that address topics like sexual orientation and race.

The panel was displayed in the library at Langley High School in McLean, Virginia. In photos posted on Twitter, he could be seen in front of an exhibition of books, including “Roots of Racism” and “Maus”.

“This Langley HS sign in Fairfax County. Wrong on so many fronts,” Pat Herrity, Member of the Fairfax County Board of Supervisors, tweeted Tuesday.

“[Fairfax County Public Schools] double their fat FU to parents. This posting was for a rising night of 8th grade parents. Books in a library are debatable, but it’s just “no no!” childishness”, Carrie Lukas, president of the Independent Women’s Forum, a group of conservative activists, tweeted a day earlier.

Langley High School principal Kimberly Greer apologized for the sign in a letter to parents.

“The sign was not in line with the beliefs of our school and our school division. Poor judgment was used in its display, and I take full responsibility for that,” she wrote, NBC Washington reported.

A Fairfax County Public Schools spokesperson told The Hill in a statement that the sign has since been removed.

“FCPS principals encourage students or parents with concerns at school to contact them directly to allow for open dialogue and an opportunity to find a resolution,” the spokesperson said.

The outcry follows a back-and-forth over education issues during Virginia’s 2021 gubernatorial race, which has now seen government. Glenn Youngkin (R) post a campaign ad featuring a mother who lobbied for the 1987 novel “Beloved” to be banned from her son’s Fairfax County English curriculum years earlier.