Classic children’s stories like Harry the dog, Dr Seuss and Disney tales have been criticized by an Australian scholar for being “outdated, sexist and racist”.

Dr Helen Adam of Edith Cowan University in Western Australia says many family favorites should be pulled from the shelves and replaced with more inclusive ones.

“Unfortunately, evidence from the past 30 years suggests a long-standing problem with gender representation in children’s books.

“The depiction of children and families outside of traditional heteronormative understandings is mostly missing from children’s books.”

Family-favorite classics like Harry the Dog, Dr Seuss and Disney have been slammed by an Australian academic for being ‘outdated, sexist and racist’ (pictured, Hilary Duff as Cinderella)

Harry The Dog was criticized for using the “gendered pronoun” he “for the main character” and showing “active” boys brushing the dog, while “educating” girls patting it.

Male characters outnumbered females by 3:1 in Gene Zion’s 1956 classic, she noted, and depicted a nuclear family with a homemaker mother and businessman father.

Some Dr. Seuss books like The Cat In The Hat, published in 1957, have been attacked for promoting white supremacy and racism through its characters and storyline. 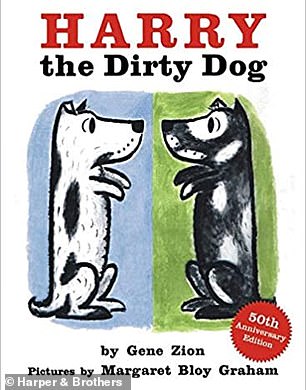 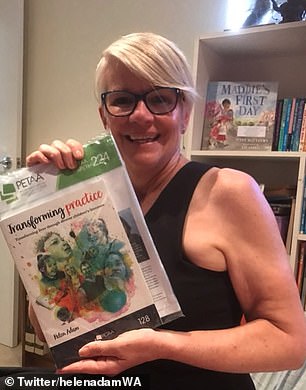 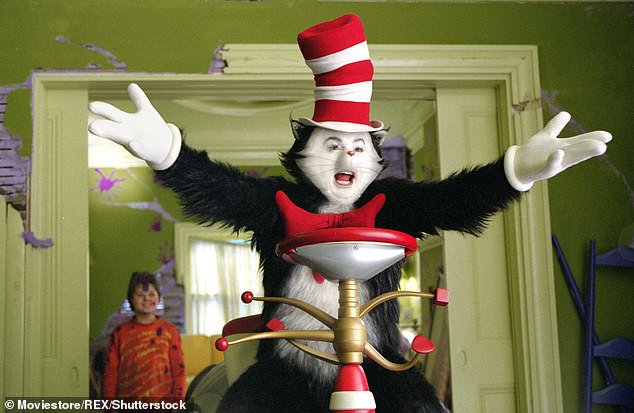 The study – co-authored with Laurie Harper – was based on an analysis of books read or given to children in child care centers in Australia and the United States.

He revealed that approximately 90% of their frequently read books “do not include diverse characters and are largely told from a white, male perspective.” 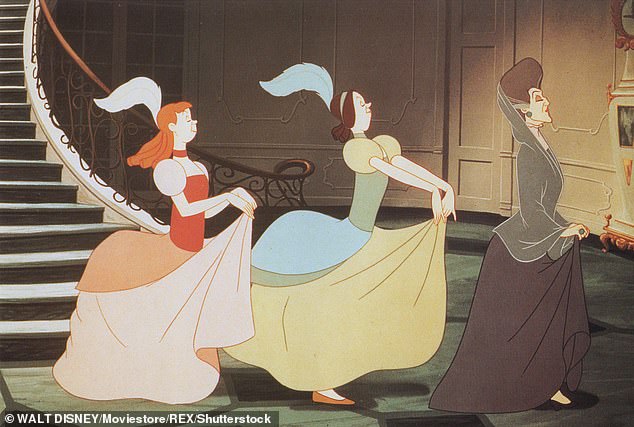 “Disney’s stories relentlessly define the United States as white, middle class, and heterosexual and often serve to reproduce sexist, racist, and colonial ideologies.” says the study (illustrated with a scene from Disney’s Cinderella

Dr Adam added: “This research shows plain and simple that there is a lack of representation of boys and girls in non-traditional gender roles in these books.

“Research conducted over many years is clear on the negative impact of sexism and gender stereotyping on children’s development.

“Gender bias gives boys a sense of entitlement and lowers girls’ self-esteem and career aspirations, and teaches children that girls are less valuable than boys.

“Female characters from minority ethnic groups, as well as characters other than heteronormative gender identities are even less likely to be portrayed.” 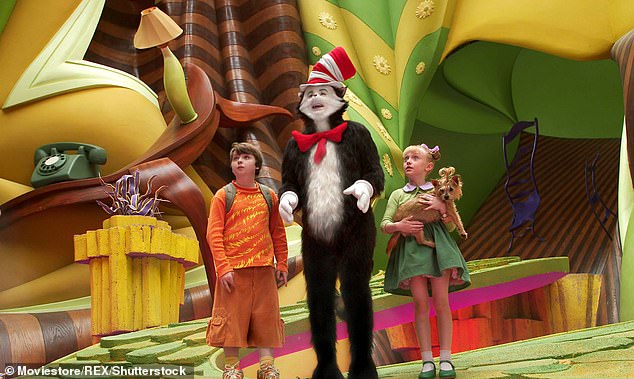 Books by Dr Seuss like The Cat in the Hat (pictured), published in 1957, have come under attack for promoting white supremacy and racism through its characters and storyline

“The illustrations show a bias towards male representation and stereotypes of men. Only seven adult women represented… only one working outside the home, as a saleswoman. Gendered pronoun ‘he’ for the main character [the dog]. Nuclear family depicted with clothing and activities involving a stay-at-home mom and a business dad.

I WANT TO BE A POLICEMAN

‘Men outnumber women 15:3. Male officers are featured on pages alongside or using equipment, horses, bicycles, motorcycles, planes, boats, police cars, vehicle inspections, and a ranger tower. On the other hand, the three women are represented in passive and “friendly” roles. This depiction of women as passive and emotional contrasts sharply with male officers on active duty.

CLUES ON THE CLOTHESLINE

“No male portrayed in what could be considered a traditional female role.”

Dr. Adam proposed that a new reading list be released to children, focusing more on titles written in the past 20-30 years than the classics.

Books on her suggested reading list include Scott Stuart’s My Shadow Is Pink, Who’s Your Real Mum? by Bernadette Green and Do you want to play trucks? by Ann Stott.

“A lot of centers had mostly older books, some first published in the 1950s or 1960s, when society’s views on these topics were very different from today,” Dr Adam said.

“The majority of books promote traditional, binary and stereotypical views of gender and gender roles.

“It’s great to see that more inclusive children’s literature is starting to be published now.

“Although the books are becoming more diverse with an increased balance between the main female and male characters, many of the roles played by these characters still only reflect traditional gender roles and expectations.

“This makes it difficult for adults to choose stimulating books to share with children.” 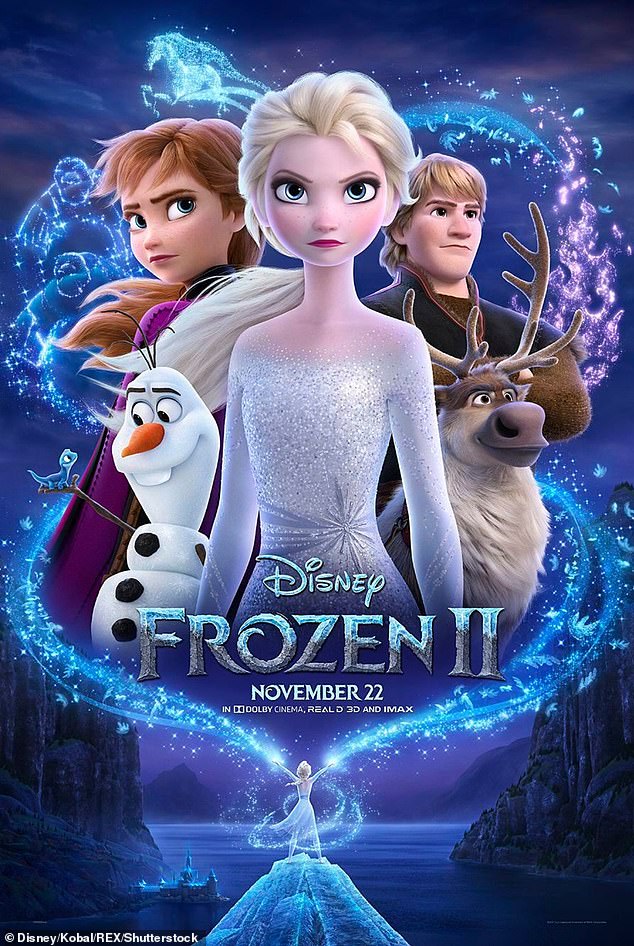